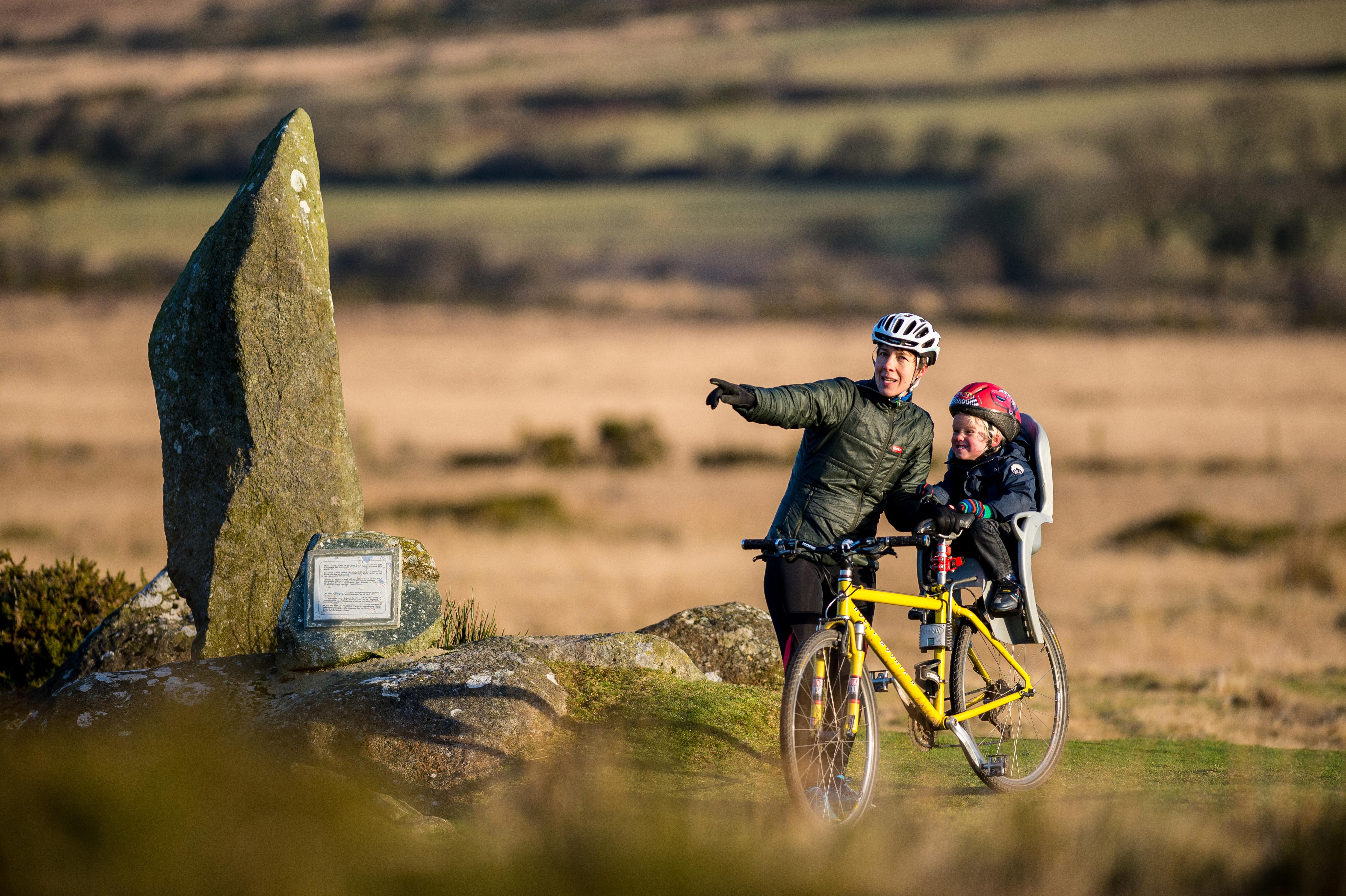 We’ve just been sent details about a new four-day cycling route in Wales.

Called the ‘Legends Cycle Route’, it has been designed to take in some of the Wales’ most legendary sights over 190km and through four counties – namely Carmarthenshire, Neath Port Talbot, Swansea Bay and Pembrokeshire.

The route starts from the Afan Forest Park and heads West finishing in the town of Fishguard. Best of all it mainly follows National Cycle Network paths and all levels of ability can complete it. 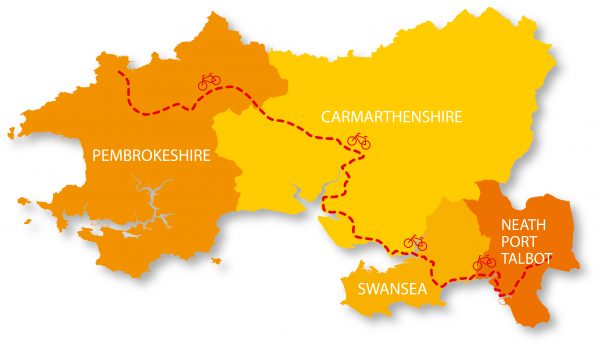 The guide for the route can be downloaded from here and shows sight-seeing highlights as well as suggestions on the best pubs and cafes to visit along the way. 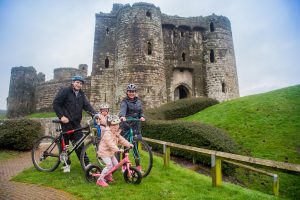 The official PR says: “Soak up the fascinating history of mining in the South Wales Miners’ Museum in Neath Port Talbot, marvel at Kidwelly Castle in Carmarthenshire, one of the most intact castles in South Wales, learn about the celebrated Welsh poet Dylan Thomas at the Exhibition in his birthplace of Swansea Bay, or even dare to visit Annwn – the entrance to the Celtic Underworld in Pembrokeshire.”