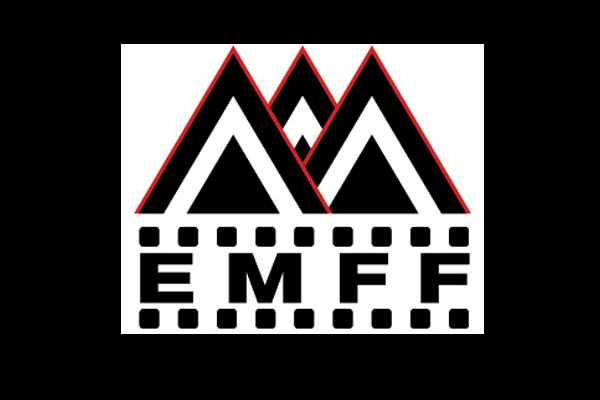 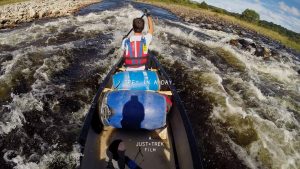 Spey in a Day

With 22 films and four fascinating speakers at this year’s Edinburgh Mountain Film Festival (EMFF), Stevie Christie, Festival Director, is getting excited as the weekend closes in.

“The films we are screening are the very best adventure films out there,” he says. “But we’ve stuck to our roots by including some no-budget grass-root movies alongside the blockbusters. The action takes us across the globe and back home again, from Greenland to Mexico, and from Dumbarton to locations across the Highlands. There’s something for everyone.”

The festival, staged in association with Tiso, Mountain Equipment, Alien Rock and Wilderness Scotland, expects big numbers from the climbing, snowsports, kayaking, adventure sports, outdoor photography and filmmaking communities; as well as those who love the outdoors, travel and mountain adventure, from all over the UK to attend the event.

From its humble beginnings in 2003, The Edinburgh Mountain Film Festival has grown to be one of the most popular and dynamic events in Scotland’s outdoor adventure calendar, attracting in excess of 2,000 outdoor enthusiasts annually.

The two-day festival is being staged, as always, at George Square Lecture Theatre in Edinburgh. Tickets for the popular festival start at £7 and are on sale now at www.emff.co.uk with the organisers reporting that tickets are already selling fast. 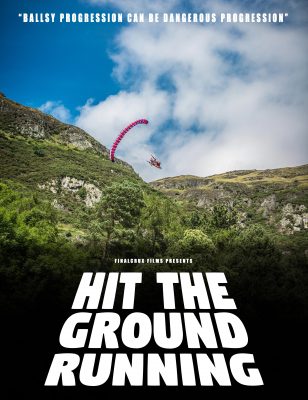 As we said, there are 22 films to watch. One of them being on the growing sport of ‘speed-flying’ where you paraglide as low to the ground as you dare. Willis Morris, a young Scottish adrenaline-junkie found speed-flying by chance and set about learning with such ferocious enthusiasm that he alarmed many of his peers with his flights. ‘Hit The Ground Running‘ by Scottish film-maker Euan Ryan documents the progress of Willis as he goes – very quickly – from complete novice flyer to someone already pushing the limits.

A contrasting film, yet just as extreme in its own way, introduces us to Finnish freediver Johanna Nordblad.  Following a serious injury in a downhill biking accident, Johanna was exposed to cold-water treatment – something that saved her leg. Johanna found the cold strangely compelling and is now one of the few freedivers in the world who dare to venture under frozen lakes. British film-maker Ian Derry captures her taking a plunge under the Arctic ice in a magical and beautiful short film, Johanna Under The Ice. 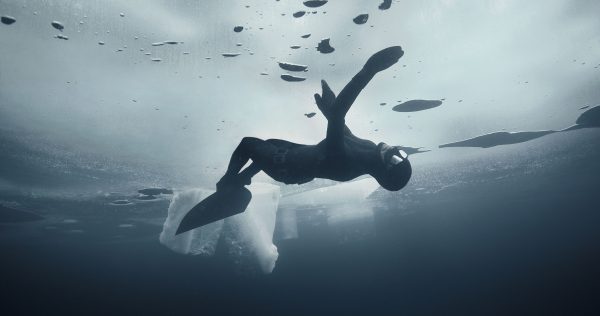 A still from Johanna under the Ice (Photo by Ian Derry)

The most extreme action, however, can be found in the epic kayak film, Chasing Niagara (trailer below). Rafa Ortiz, one of the world’s top whitewater kayakers, puts his life on the line when he decides that he wants to be the first person to kayak over Niagara Falls – the only previous attempt ended in a fatality. This highly anticipated film has its Scottish Premiere at the EMFF, having had one earlier screening in the UK, in London last month.

Not all of the 22 films being screened at the EMFF feature such extreme action. There are inspiring journeys, reflective biographies and plenty of good-old-fashioned adventures, covering a range of activities from climbing to canoeing, skiing to surfing, mountain biking to mountain walking.

As well as the films, the festival features guest lectures from American BASE-jumper Steph Davis and from Scottish mountaineers and adventurers Jamie Andrew, Greg Boswell and Luke Robertson.

Previous winners of the ‘Best Film Award’ are: