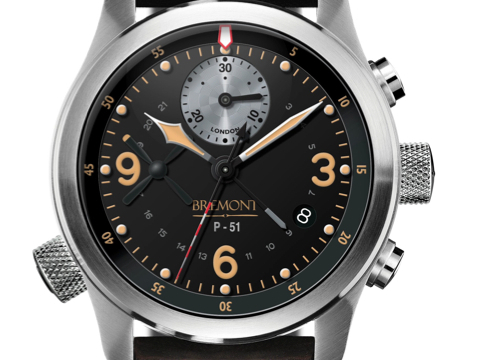 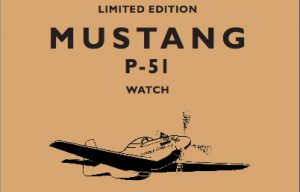 It’s early January in 1945. The Americans are fighting hard to retake the Philippine Islands from the Japanese.

Pilot Lt. Bert Lee Junior is with the 342nd Fighter Squadron at San Marcelino airbase, just north of Manila Bay when he first sets eyes on a brand new P-51 arriving at the base. Built just one month ago, aircraft P-51K-10 (serial number 44-12016) has only been in the hands of the test pilots for just a few hours…but now it’s all his.

Many of Bert’s missions thereafter involved the ground support of troops but he also had some air-to-air victories. One was a Japanese A6M “Zero” fighter near Manila and the other a twin-engined “Betty” bomber. 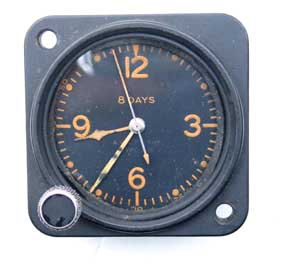 It’s this heritage – and the aspect of endurance and getting through anything – which excites the Bremont brothers, Nick and Giles. Bremont has now announced this Bremont P-51 Limited Edition which has original metal from Bert’s P-51 used in both the dial and the movement of the timepiece.

Bert’s P-51 may have been nicknamed ‘Fragile but Agile’ but the watch is anything but fragile and this has Bremont’s latest 43mm hardened steel Trip-Tick® case. What fans will really love though is the ‘Mustang’ detailing. The dial is inspired by the original ‘Elgin 8 Day clocks’ found in P-51 aircraft (see image right) and the shape of the hour hand is quite clearly the same. A four bladed prop at the nine o’clock is another nice nod but it’s the etched chequerboard effect on the top inset dial, reminiscent of P-51 nose art, which is a very clever touch. 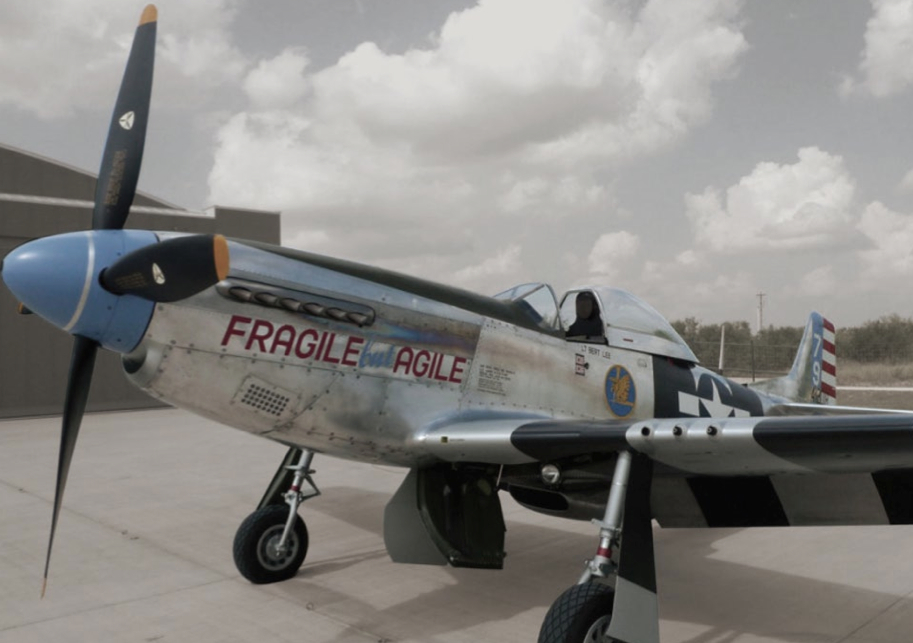 After the war P-51 ‘Fragile but Agile’ spent time serving with both the Swedish and Israeli military before eventually being restored by pilot and collector Stephen Grey and The Fighter Collection based at Duxford in the UK.

In 2009 the Mustang was acquired by another collector and good friend of Stephen’s – Dan Friedkin, based in Houston, Texas. Restoration involves the replacement of parts and the original metal which can no longer be used in the aircraft is then used by Bremont in its watches. 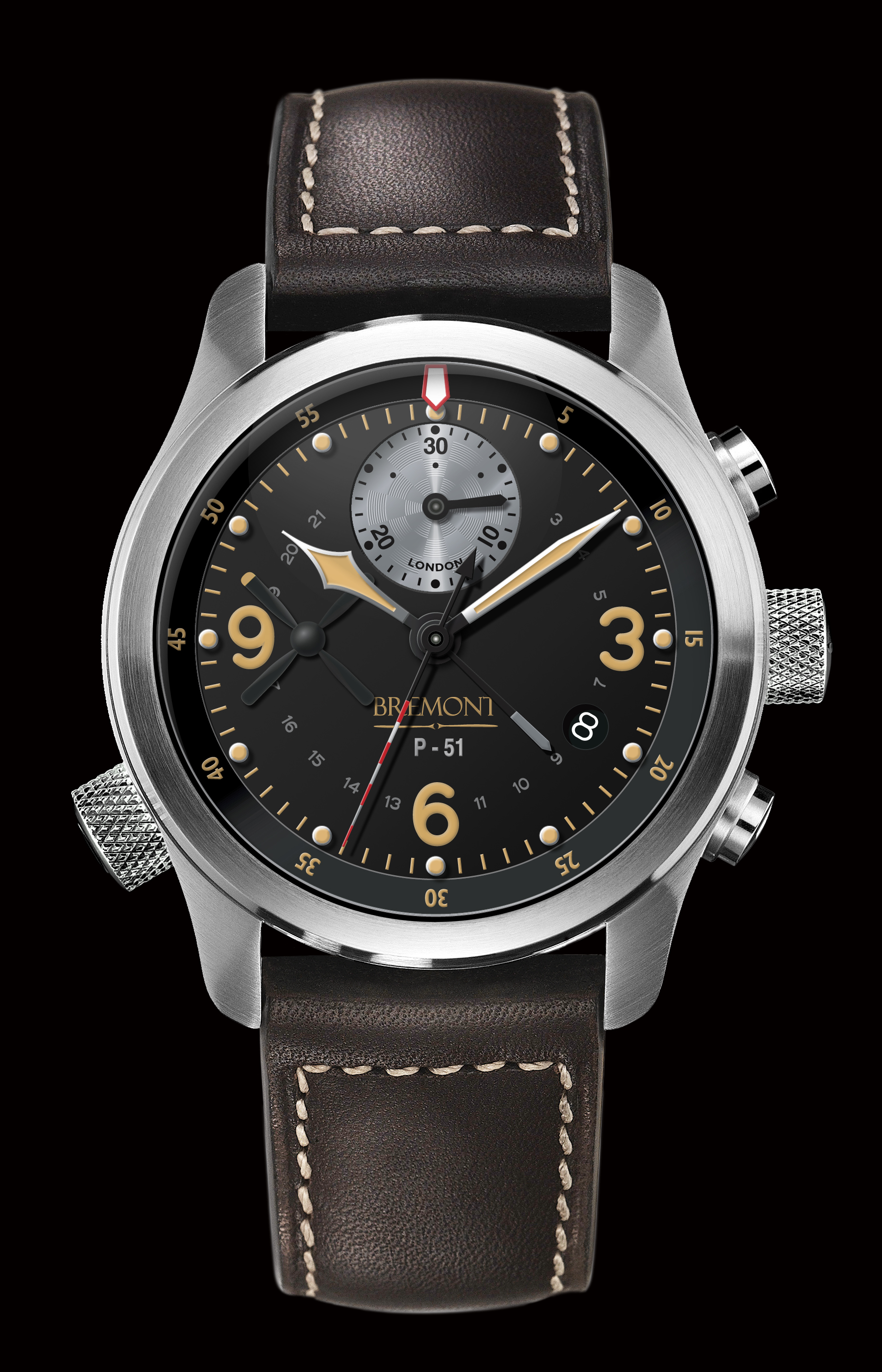 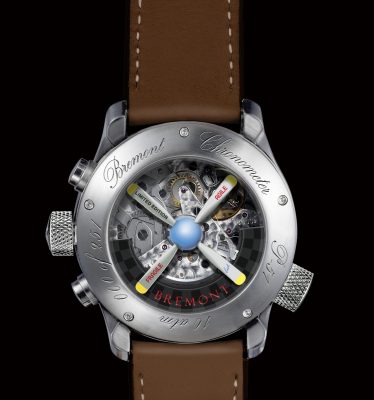 “It is extremely rarely to find an aircraft of this calibre with a real wartime history behind it, but also being 100% certain of where the metal came from. We are very lucky – and what’s more, to still have this aircraft flying is just wonderful.”

The P-51 follows on from Bremont’s Spitfire inspired watch – the EP120 Limited Edition – which came out in 2008 and was made from original Spitfire parts. There’s also the Bremont U2 watch which included detailing only understood by serving U2 pilots and the Martin Baker watch, called the MBI and MBII which had the famous yellow and black ejection handle worked into the design.

Nick and Giles are making a name for themselves by producing these types of limited edition watches and no doubt they’ll be working on other ideas which capture the essence of heroes gone by too.