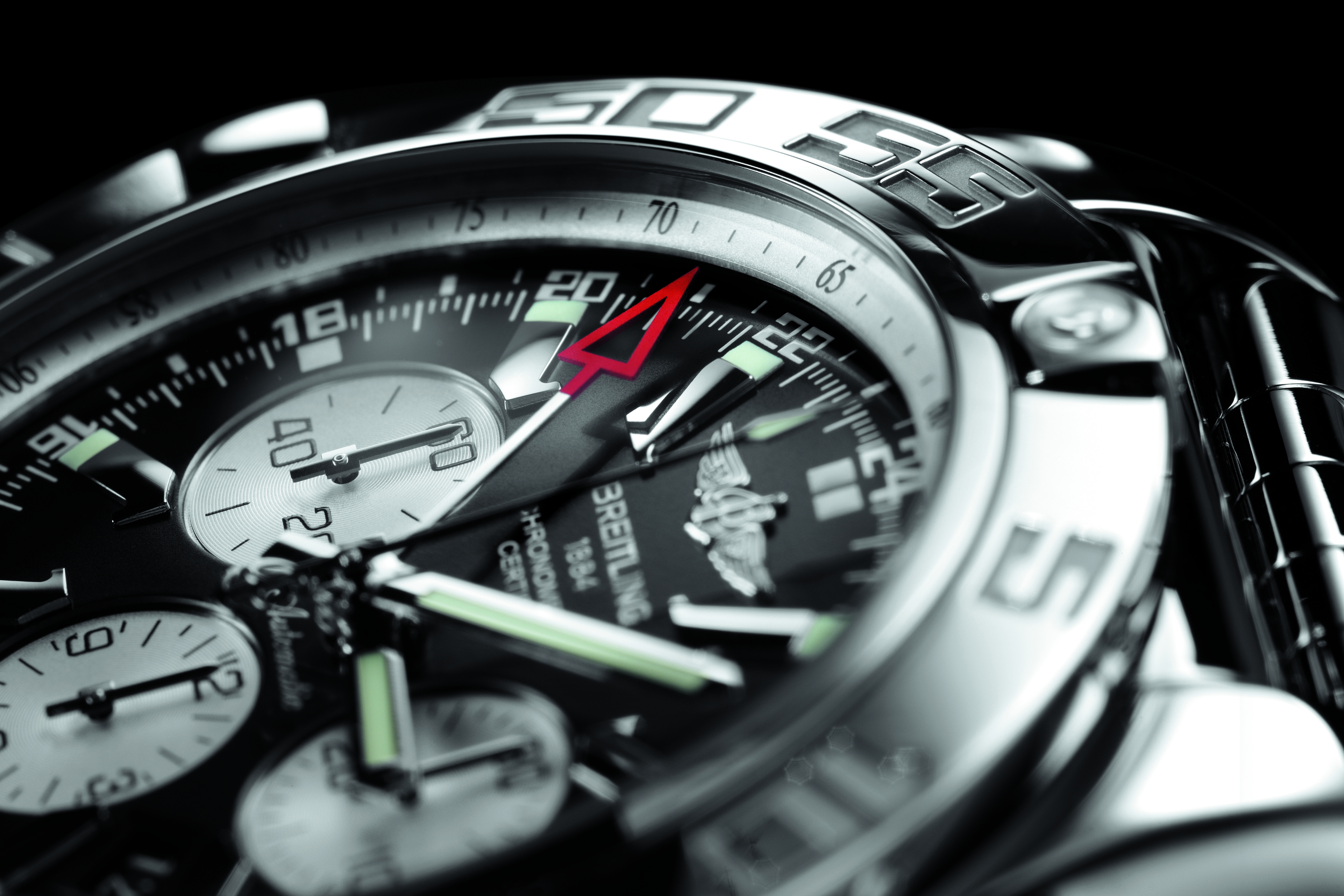 It’s the start of the Basel watch fair this week so expect to see a raft of new watch announcements and among the first is the new Chronomat GMT from Breitling.

Pilots are going to love this one as to adjust to a new time zone the wearer need only pull out the crown and turn it forwards or backwards to flip between timezones. It’s not a new concept as pilots have been using watches like this for years but it marks a clear effort by Breitling to return to its roots while using using new technology to make things easier.

For the crown able to change the timezone so simply, the firm’s watchmakers and engineers developed a differential system which disconnects the local hour hand from the gear train. This operation has no effect on the precision of the watch, nor on the performances of the chronograph – and yes, you’ve guessed it they’ve already filed a patent for the design. 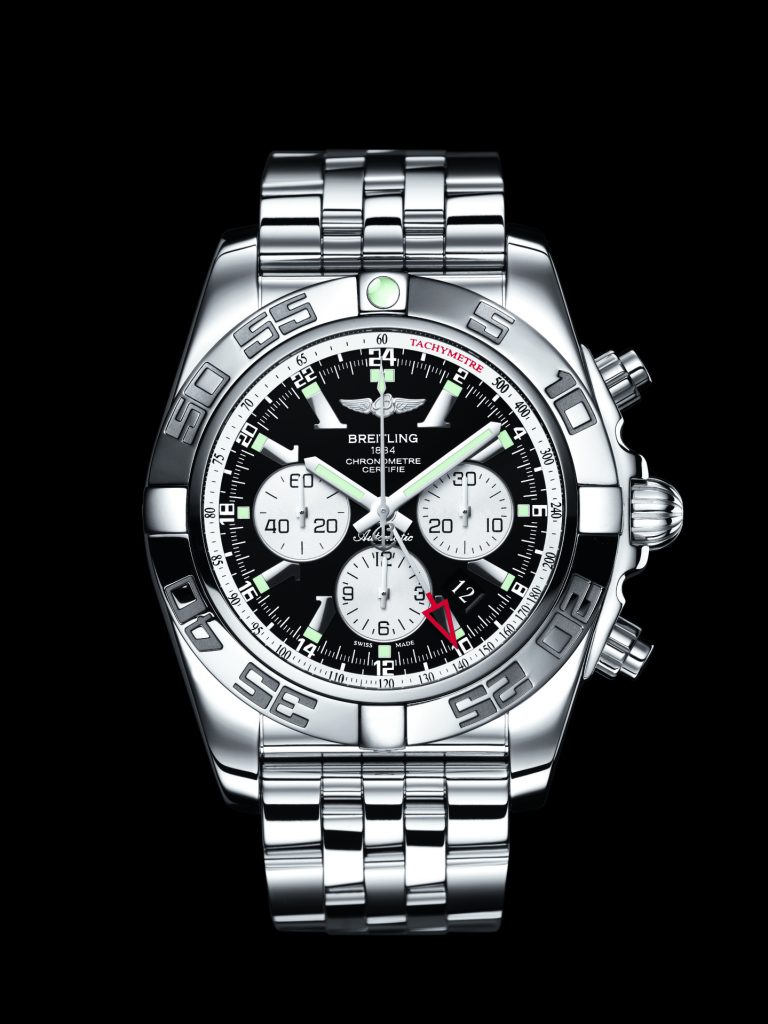 The dial is available in six colours and the hands and hour-markers are enhanced by a luminescent coating. There are also two central hour hands. The first matches the minute hand and runs over a 12-hour scale, while the second is tipped with a red triangle and runs in 24-hour mode. When the wearer is in their home country, the two hour hands move in a perfectly synchronised manner.