New dealership with everything you need for adventure riding 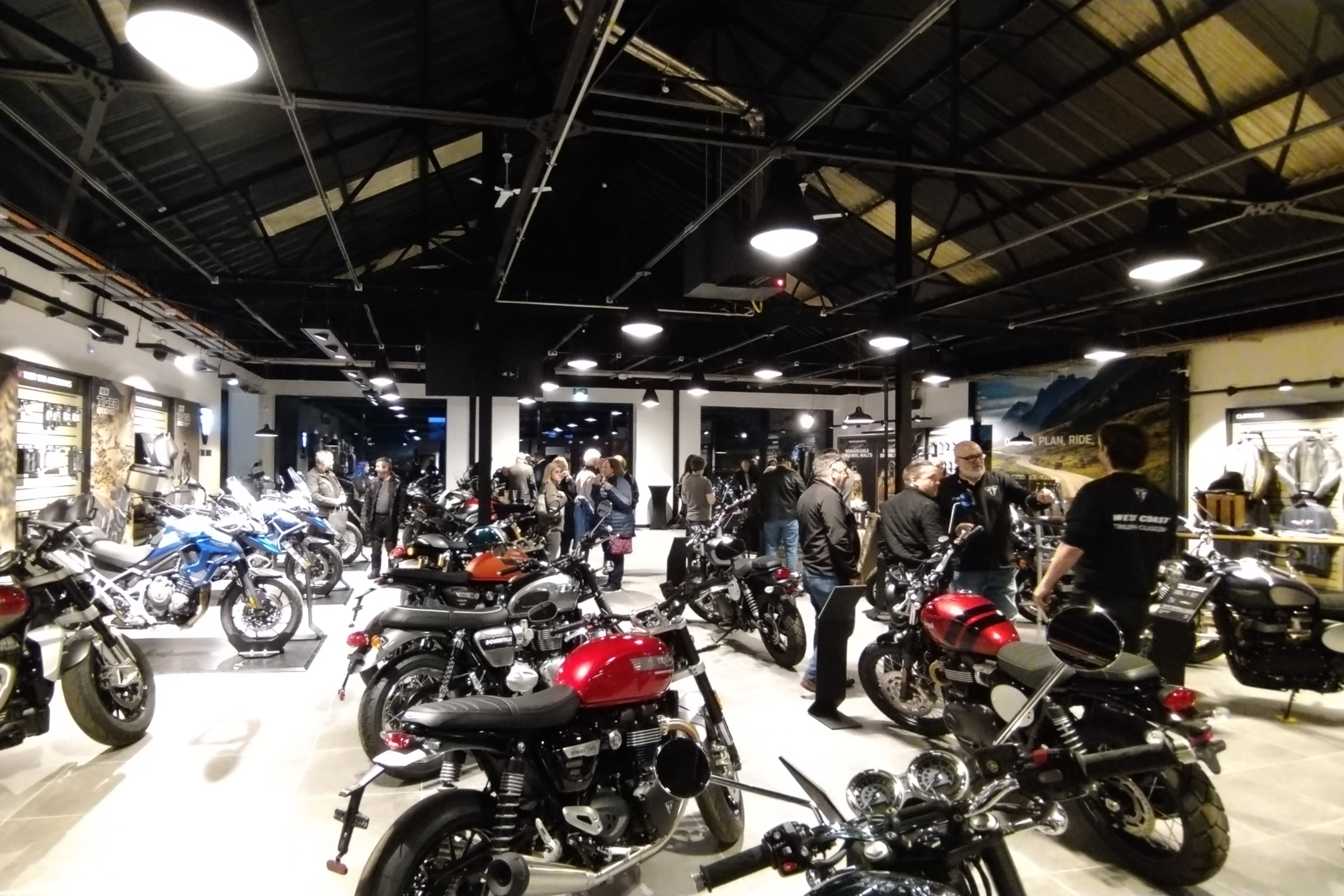 West Coast Triumph Glasgow has just opened up – and features the entire range of the brand’s adventure motorcycles and accessories.

The new store is a stone’s throw up the road from West Coast Harley-Davidson, run by the same team, and has ample parking, a comfy coffee area (Nespresso on tap) and a state-of-the-art workshop. Plus it’s in reach of Scotland’s amazing scenery; perfect for adventure riders either living there or passing through. 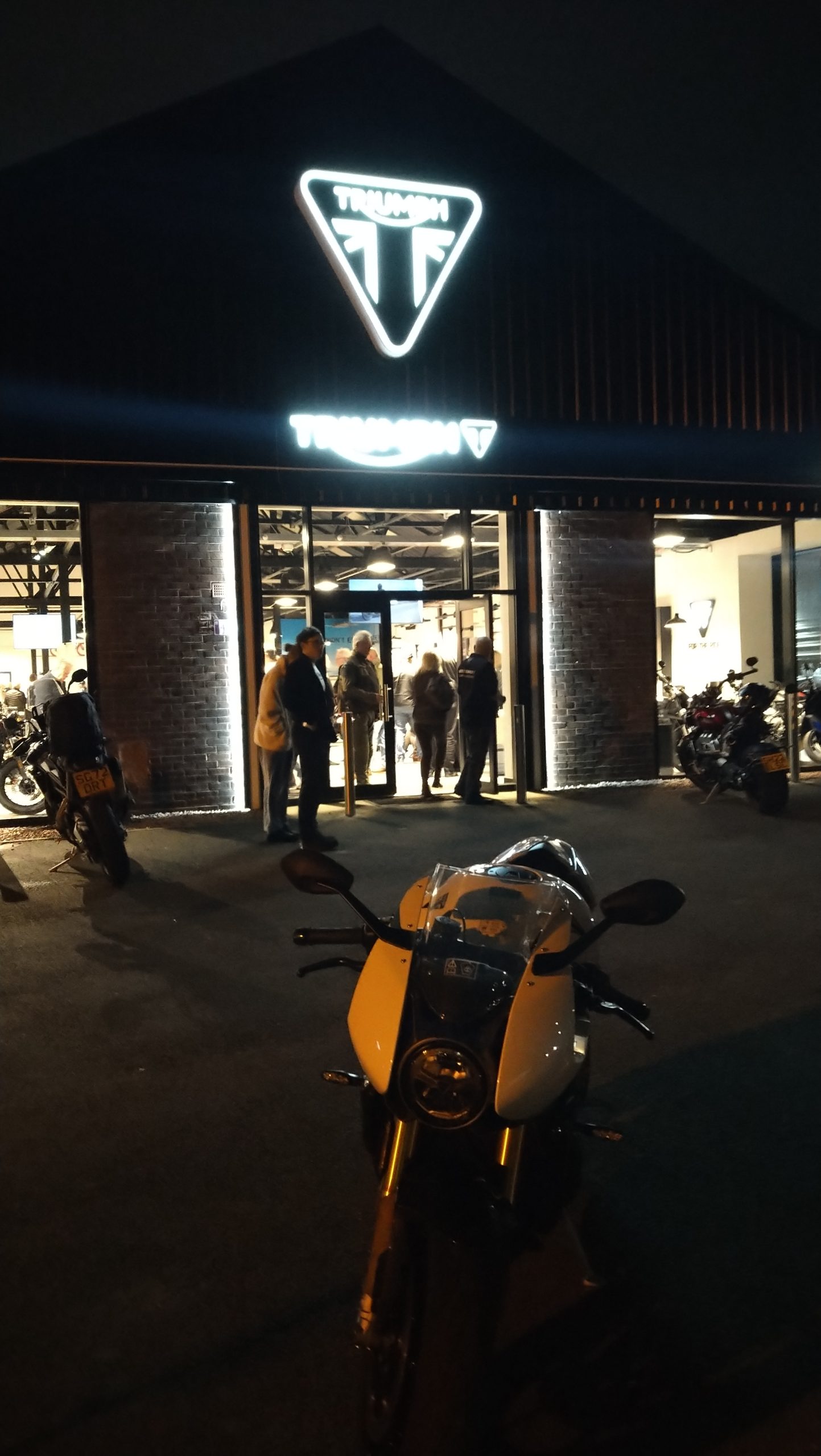 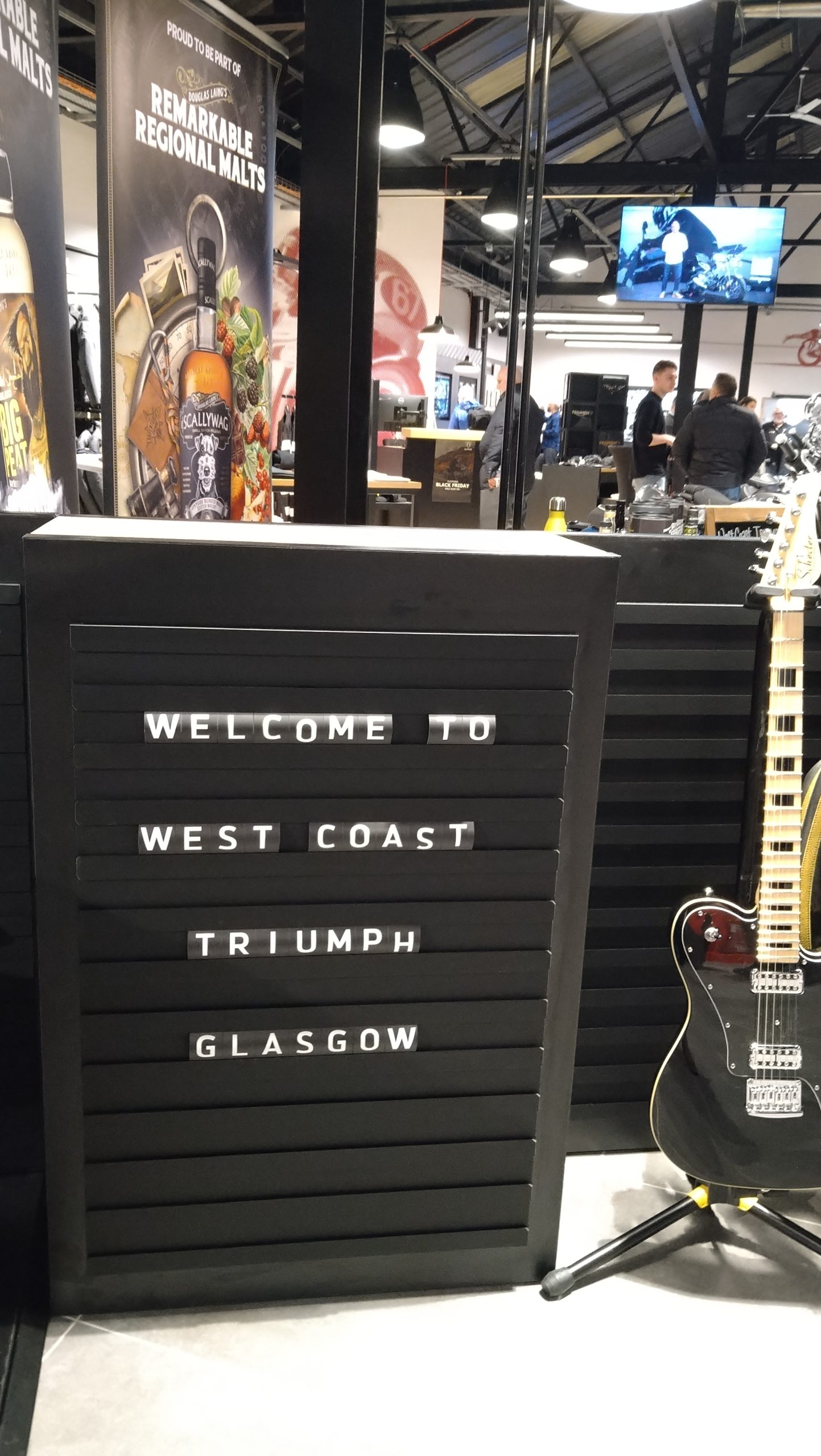 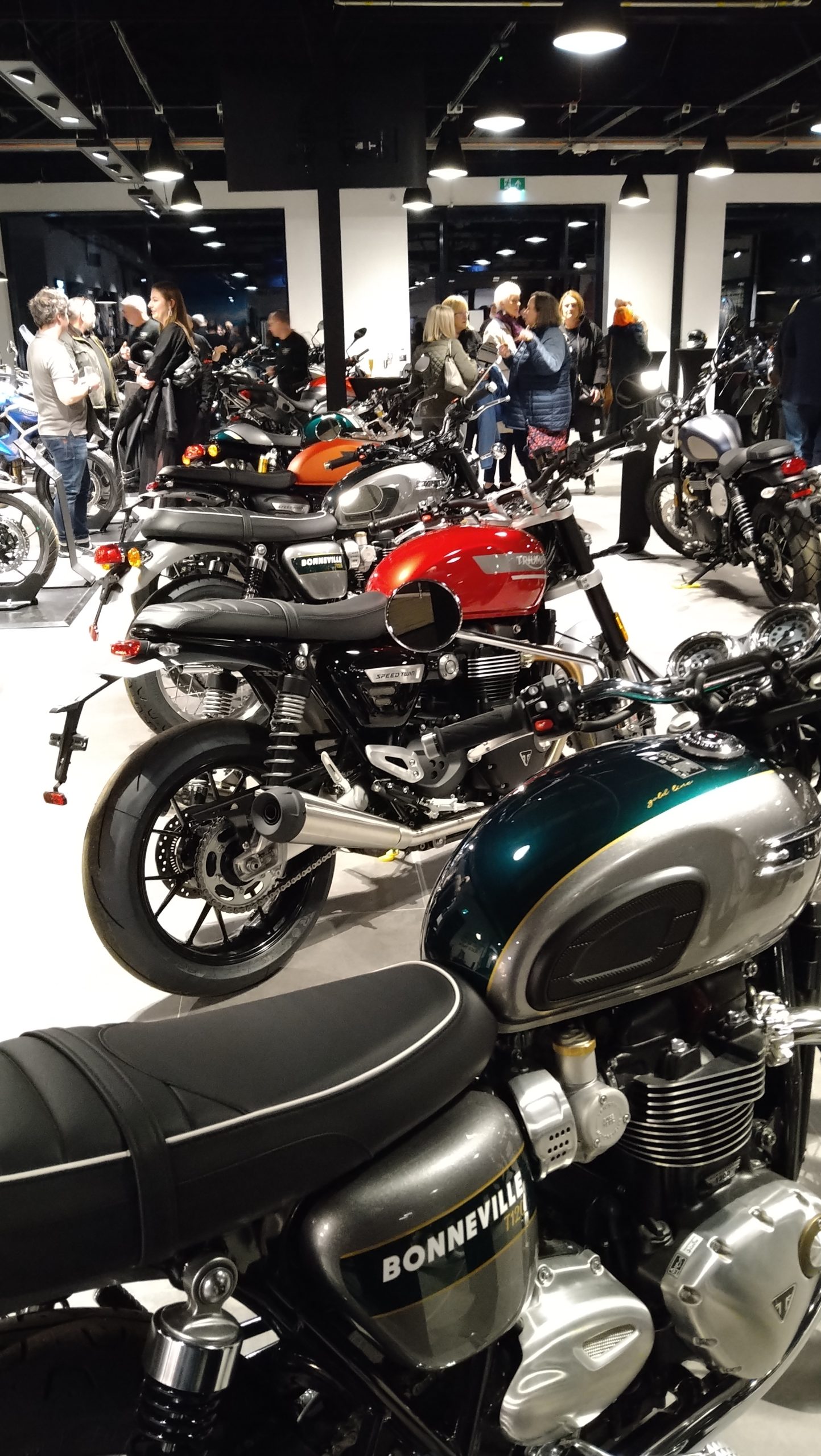 The workshop is worth a special mention as it must be one of the most modern in the business, featuring tool storage units from Dura. 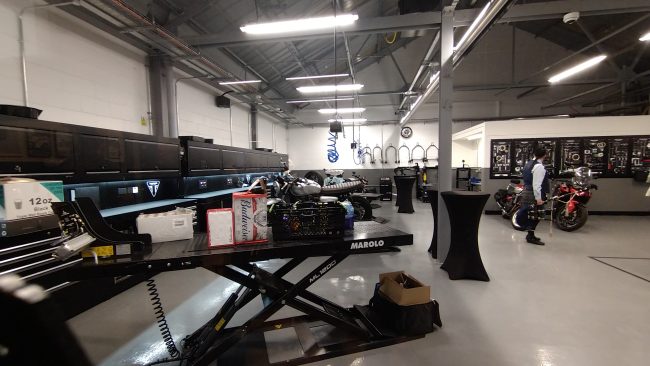 I went along to the opening night and seeing the full range on display opens your eyes to how much Triumph now offers across all categories of bikes. 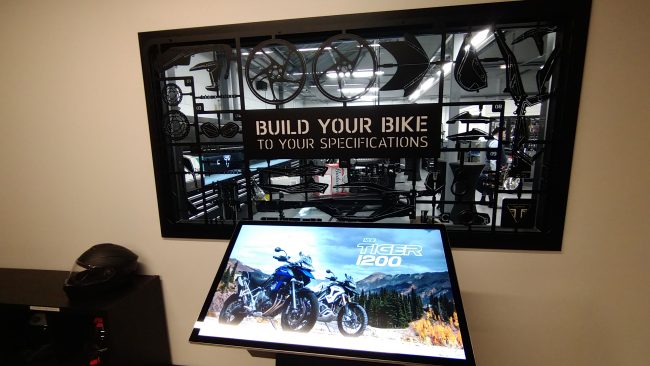 With Glasgow’s close location to the hills and mountains, there are a large number of adventure motorcycle owners in the area and West Coast will be running ride-outs, with the first ‘Adventure Time’ event taking place on Sunday 27th November. Triumph’s Adventure bike range, the Tiger series, gets better each year. West Coast has everything you’ll need to get riding or keep yours serviced.

The Scrambler 1200 in the Modern Classics range is also worth checking out – both the XC and and XE versions. This road-adventure crossover bike might actually be more suited to you than the Tigers in the Adventure range. To prove the point, West Coast had a stunning 2019 Scrambler 1200 XE on display for the opening night. This was ridden by Ernie Vigil in the Mexican 1000 showing you can make a decent adventure bike out of a base Scrambler. Don’t forget that this bike also appeared in No Time To Die. 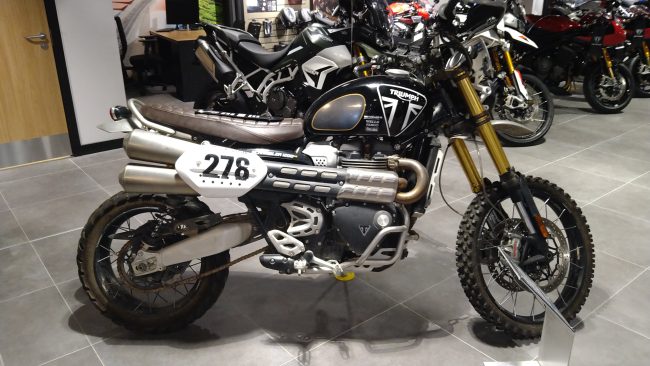 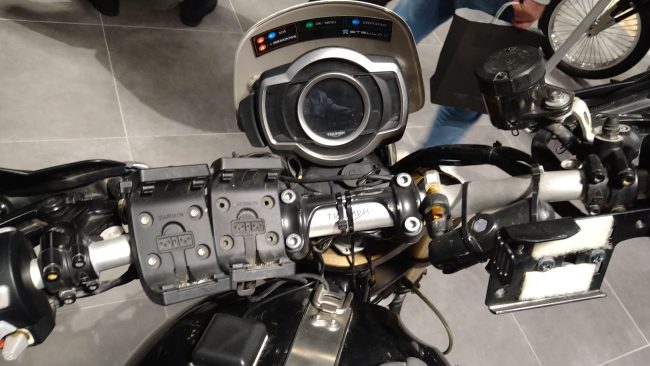 It works well straight out of the crate too with Ernie saying: “Let’s be real here, it’s basically a stock Scrambler. We barely made any changes and it not only made it to the finish – but it beat a bunch of smaller, purpose built desert racers.” 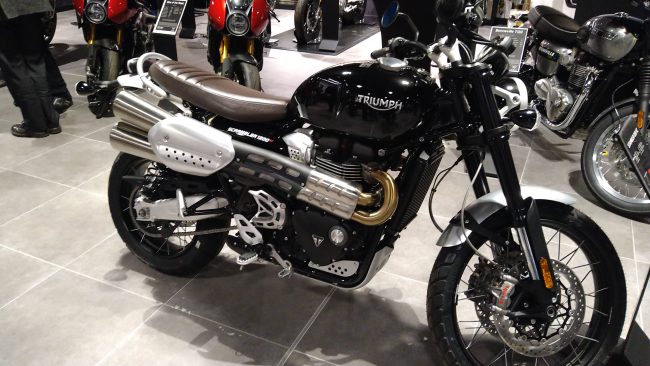 West Coast certainly know how to throw a social event – thanks to the talented Siân – a pipe band opened the night up, there was a live DJ, street food including Haggis and Black Pudding balls, along with whisky tasting (Douglas Lain’s Big Peat) and a goody bag. I also had a lot of fun playing with the touchscreen configurator to see what kind of Scrambler I could come up with… 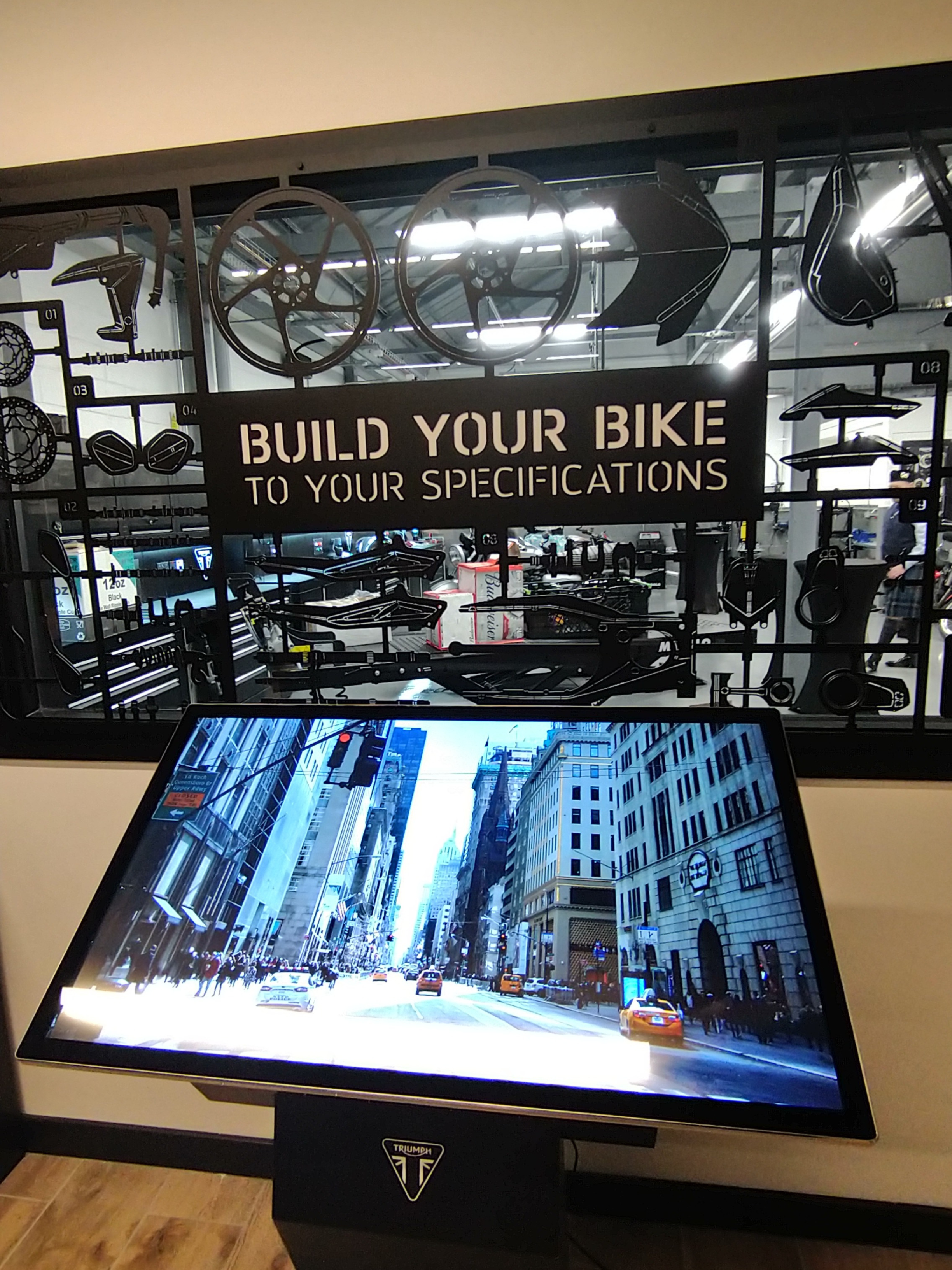 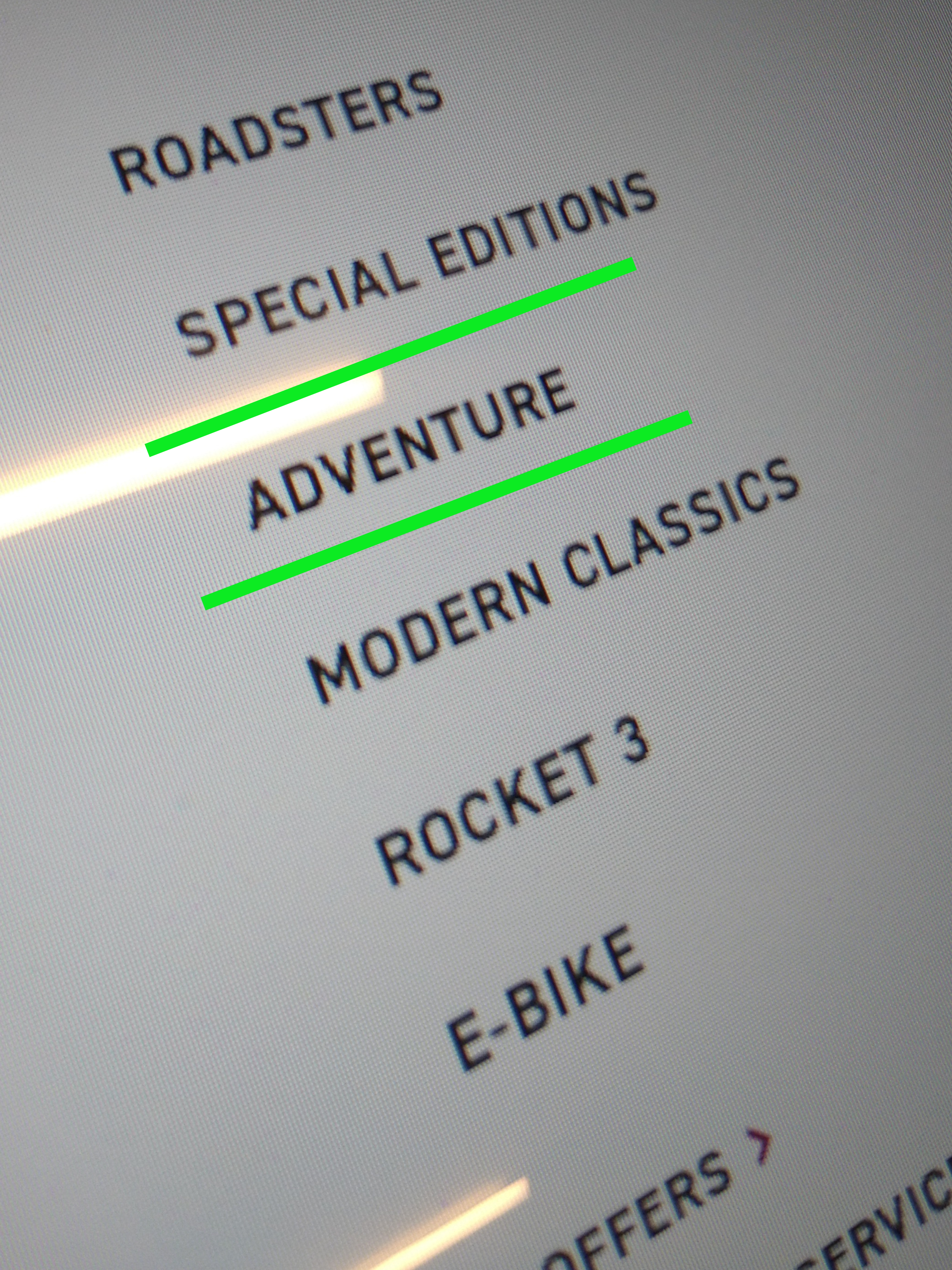 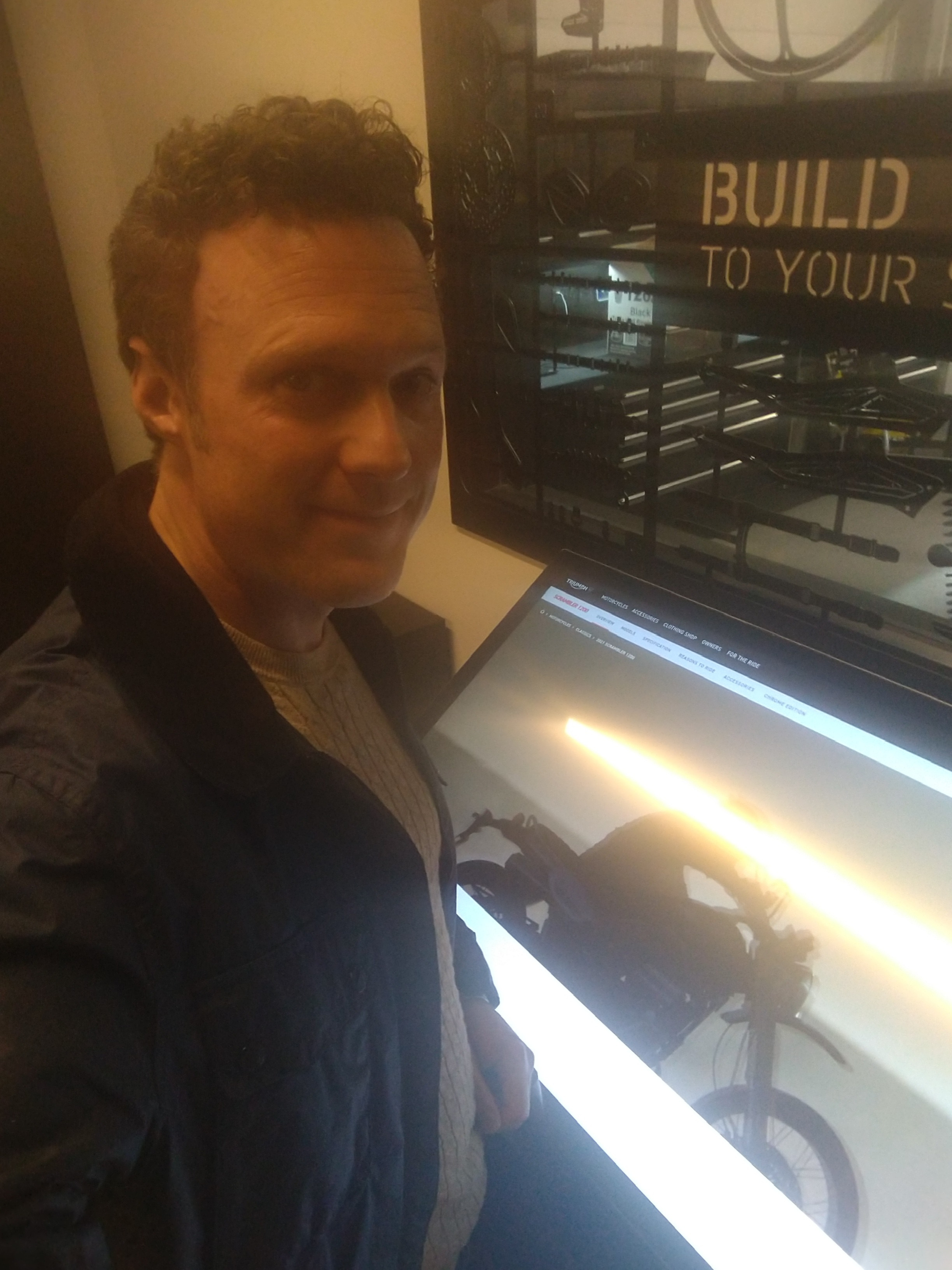