An amazing down jacket for everyday wearing and more 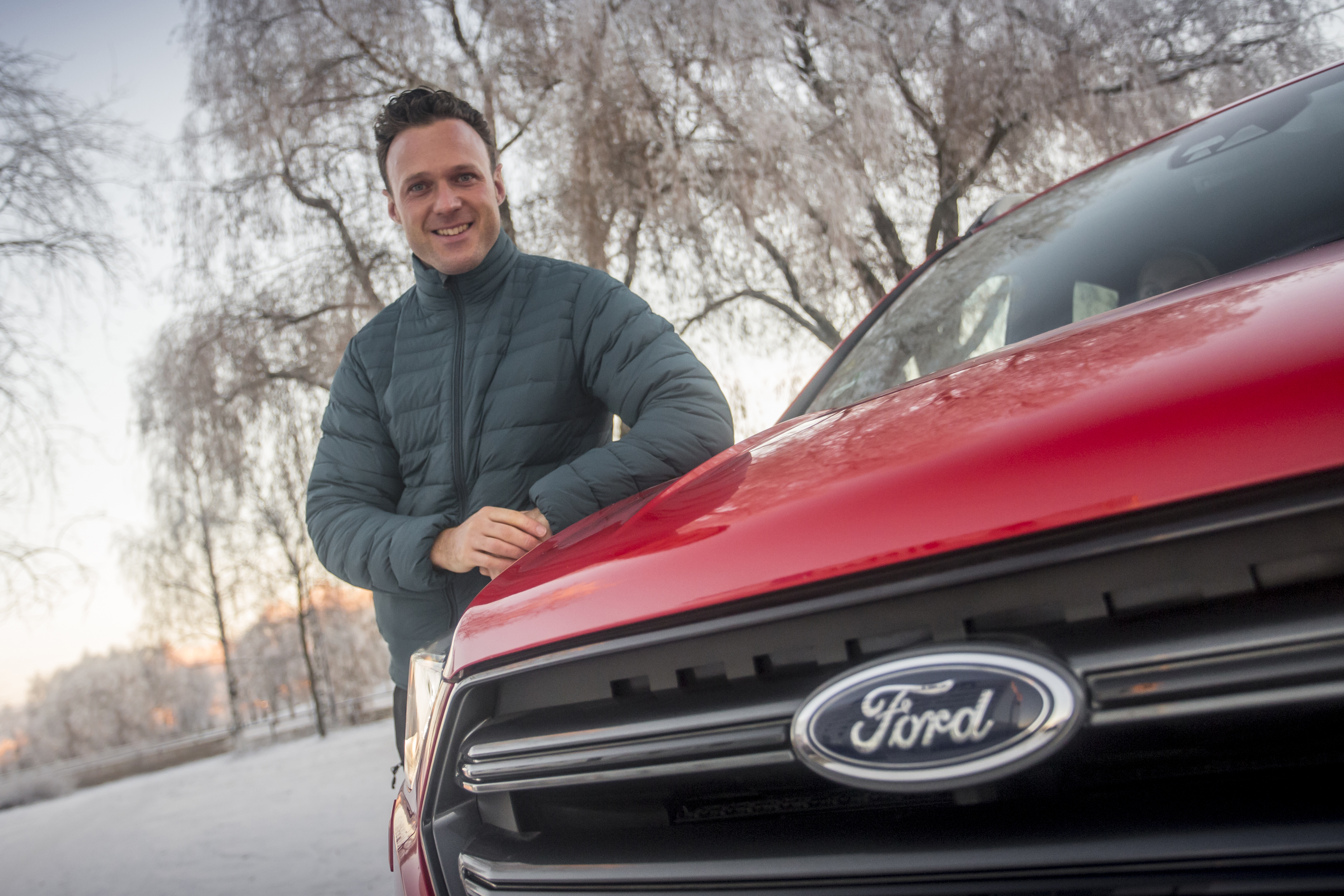 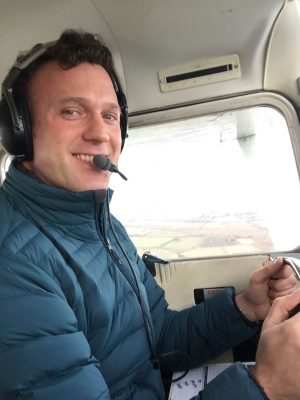 Cosy in a winter flight in a Cessna 150

I first heard about Rohan’s range of down jackets, oooh, well over a year ago and since then I’ve been itching to get my hands on one.

Well, two months ago I got hold of their Downtown jacket and I’ve worn it pretty much non-stop since. While I usually wear a grey and orange Rab Microlight jacket, there have been many occasions where its looks are too sporty. What I’ve found with the Downtown jacket is that you can wear it for pretty much all types of occasions.

I’ve worn it to fly over to Geneva for important meetings, while still remaining smart casual. I’ve wore it while flying on a very cold day in an old Cessna 150 that takes an age for the heater to work. Most recently I wore it to the Lake District over New Year. Then there’s the many days I’ve worn it as my go-to jacket during these colder months.

The one thing I liked right from the start is the large gaping zipped pocket on the inside; it just makes getting your hand in and out so easy. It also lets you safely carry so much kit. I’ve put headtorches in there, spare batteries, notebooks, pens, tissues, OS maps and cameras. The beauty of this zip is that it also lets you fold the jacket up inside it so it can squash down in to an easy-to-pack jacket (Rohan calls this Packpocket™. It fits in a rucksack beautifully.

The interior grey fabric feels lovely against the skin – the same feeling a high-end sleeping bag gives you. And the exterior fabric feels more hardwearing giving you the reassurance that it will stand the test of time (it’s actually a mix of 88% polyamide and 12% elastane and that elastane gives it a really good fit).

I have also found that in rain showers, water droplets bead off fairly well. While it’s not waterproof, Rohan has covered the whole jacket and the down with a hydrophobic treatment so I at least know if I get caught in a shower, it’s not going to get completely soaked through straight away; something I discovered when standing in the rain in Bowness-on-Windermere to watch New Years Eve fireworks. And a further added bonus is that you can wash this in your machine at home. Rohan put it through tests and found they could wash it 20 times in a home washing machine with no reduction in performance. 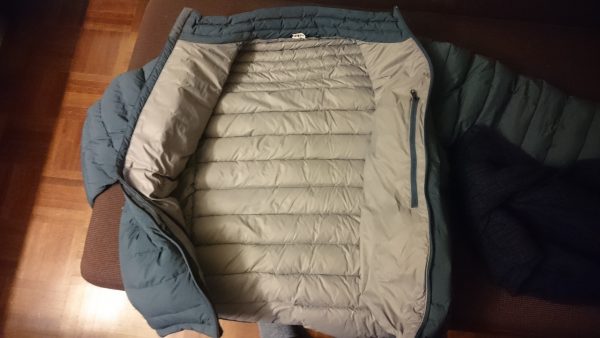 Just look at those beautifully crafted channels of down insulation

One of the Downtown’s big tests was on Ford’s new Kuga car launch in Finland where as well as keeping me super warm, it also drew many comments from a lot of the other journalists. “What make is that?” they’d ask. And here’s a another thing I like about the Downtown jacket, it’s not heavily branded up, there’s only a very subtle Rohan logo at the hem. Otherwise it’s neutral and that has made it easy to wear with anything, blue jeans, black jeans, chinos, you name it. 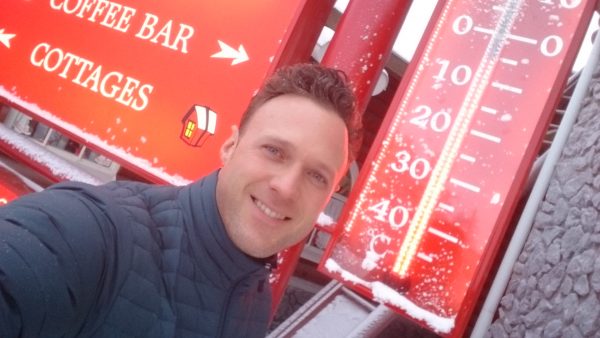 At £195 it’s extremely good value, particularly for a down jacket that is such high quality. And I have just seen it’s currently in Rohan’s sale priced at £171.60, so now it’s even better value. You know, you can buy down jackets from most places these days, even ASDA and Tu at Sainsbury’s. I’ve seen some of their jackets priced around £80, so while they’re tempting, paying out that little bit more for the Downtown, a jacket you know has been made well by a great brand and will last is well worth it. It’s certainly my favourite item of clothing this year.