Ski Single Day And The Science Of Falling In Love 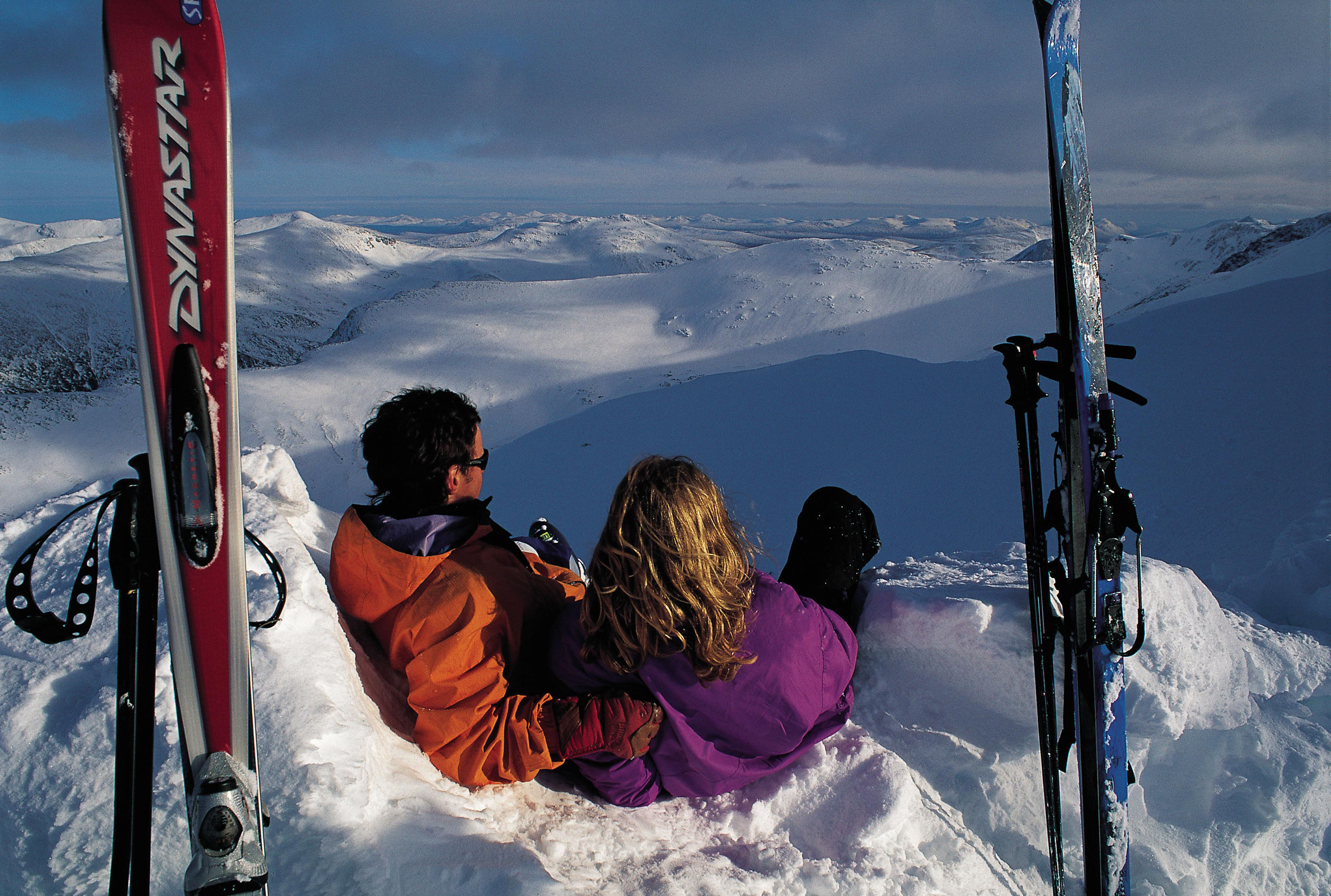 NEXT Monday, if you’re single, chances are that you’ll be sick of Valentines Day.

You could always escape up to Scotland for some skiing though because the Nevis Range resort is running a Ski Single day for people who aren’t in a relationship and have never tried skiing before.

The day includes a morning ski lesson followed by a Valentine’s day lunch in the Snowgoose restaurant and bar. The afternoon is then left free for singles in the group to continue to play around on the slopes together and at the end of the day, a mug of hot chocolate will be waiting for them in the bar.

Who knows, it may even give them the opportunity to get know someone else a little better too.

The thrill of falling in love with someone is often likened to an ‘adrenaline rush’ and there have been various studies into the interplay between an exciting event and emotional attachment. Dr Niall G MacFarlane from Glasgow University has an impressive understanding in this area and says that the classic studies stem from an original observation back in 1974. “Arthur Aron and Don Dutton showed that a young woman became twice as attractive to men under conditions that we might now describe as being ‘extreme sports’ – they were on rope bridges,” he explains. “This study lead to the idea that an ‘adrenalin rush’ associated with extreme sport will mimic the same feelings we experience during the early phase of physical attraction. Consequently it becomes difficult to distinguish between them. Are we excited by the activity or the person we are with?”

“Even if you’re not brave enough for the levels of excitement in extreme sports then more sedate activities may have a love angle too. Chronic moderate intensity exercise, like a morning or day of easy skiing is associated with the release of a wide range of brain neurotransmitters. Perhaps the most widely recognised are endorphins which have been associated with feeling of contentment and well being.  We know that people in stable relationships have higher endorphin levels and it is claimed that more prolonged moderate activity exercise can make people feel happier or feel more in love.”

“So you might say that the excitement of skiing – whether that means a novice on a nursery slope or an experienced skier going off piste – has the potential to make us more attractive to possible suitors; while more sedate activities could re-inforce ‘that loving feeling’ in established relationships.”

Davie Austin, head of the Snowsports School has some clothing suggestions for those who may give more thought to attracting a partner rather than the demands of a cold climate.  “Singles should remember that clothing should be warm and waterproof, rather than slinky or suggestive,” he says. “After all, the lesson will be taking place in a snowy mountain environment.”

And if love truly is in the air, then the resort is also about to launch its wedding package in the spring of 2011. Any couples who meet on the slopes next week will find themselves in a strong position to negotiate a great deal.

The Ski Single day costing £49 includes equipment hire (skis, boots and poles), a morning 2 hour beginner group lesson, all day ski lift pass, lunch and a hot chocolate at the end of the day. Those interested and eligible, should contact Nevis Range Snowsports School on 01397 705825.

If you’re already with the love of your life, then you can always treat your partner to taking the gondola 650m up the snowy hills of Aonach Mor and sit on the veranda of the Snowgoose restaurant & bar with a cocktail admiring the breathtaking views. Cocktails are available 3-5pm and start from £4.50 to £6.50.