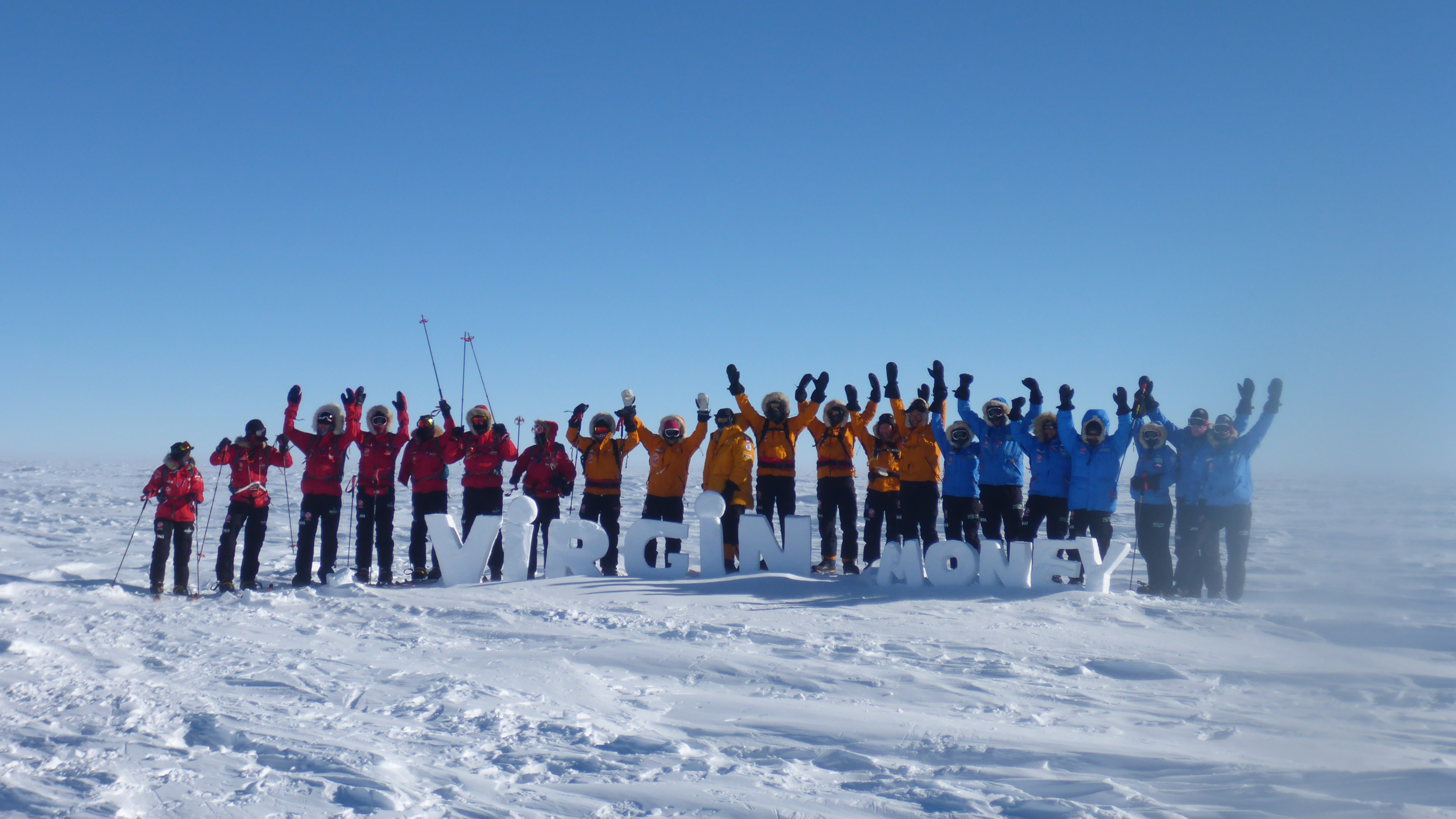 The race kicked off at 13:35 GMT, with Team Glenfiddich quickly taking the lead, with Prince Harry at the front.

“The scenery here is quite remarkable,” he said. “And for 360º nothing can be seen, it really is quite spectacular.” 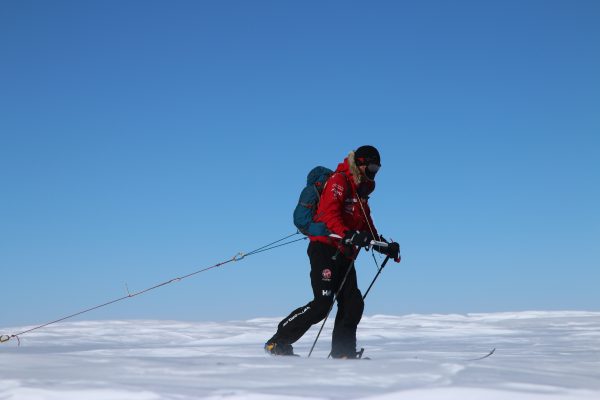 Ed Parker, Co-Founder of Walking With The Wounded and Team Noom Coach Mentor said he thought everyone found it a little harder than they were expecting. “It is our first day out with our heavy pulks,” he said. “They weigh around 80 to 90kg at the moment.”

All teams built their camps last night in good spirits despite feeling exhausted from the short but tough ski. It will take a few days for the teams to get into their strides.