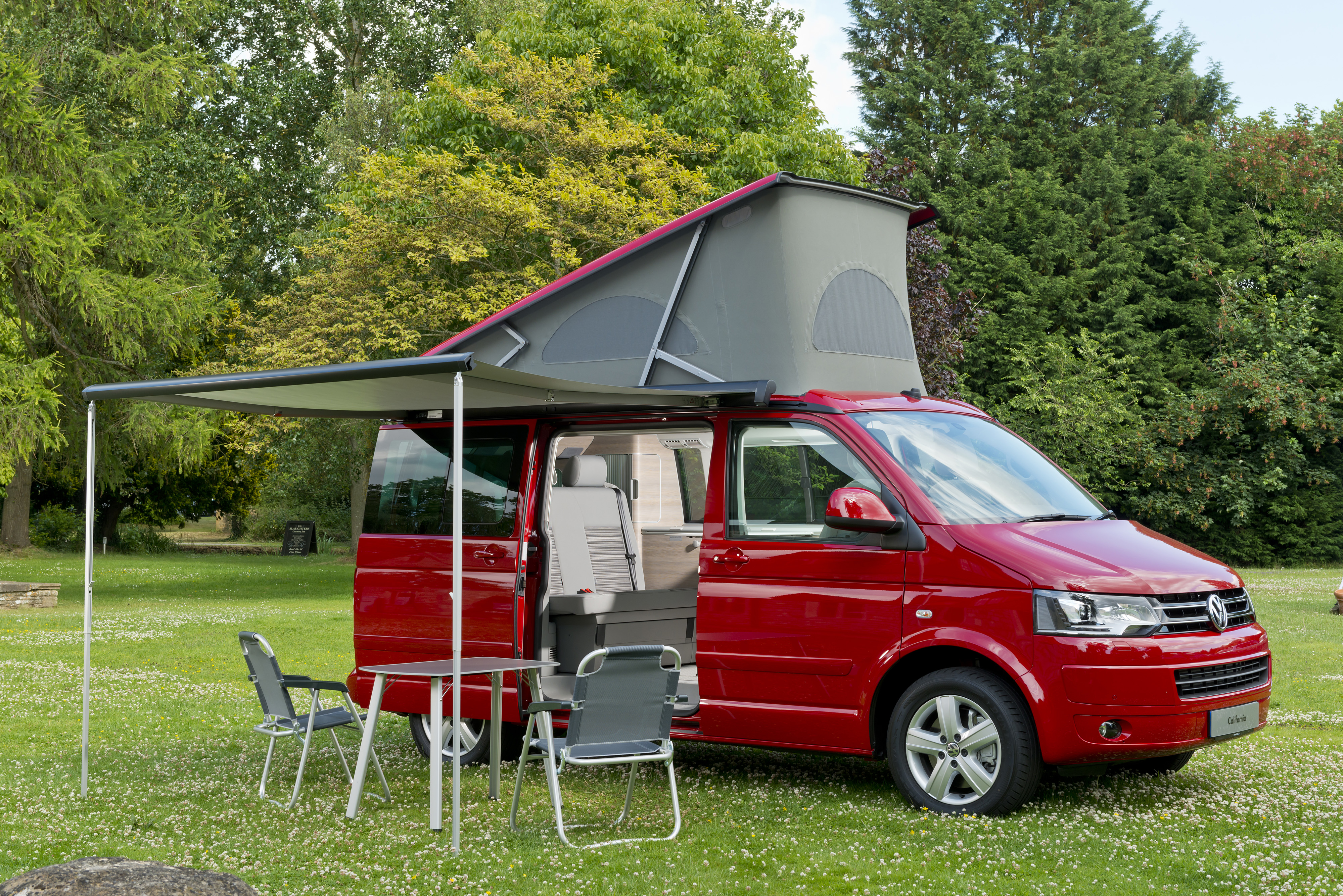 IT’S the camper van that many of us adventurers lust after and the latest version, the California T5, has just reached a production record of 50,000.

It means the California is now the most popular and best-selling camper van in its class. VW says is is making 8,100 of them this year alone – a production record. Production figures for the T3 version totalled 22,000 and 39,000 for the California T4.

VW factories are now working two-shifts a day in order to meet the high level of demand from those seeking an everyday vehicle that can easily turn into a home from home for days out, weekend escapes or longer adventures. 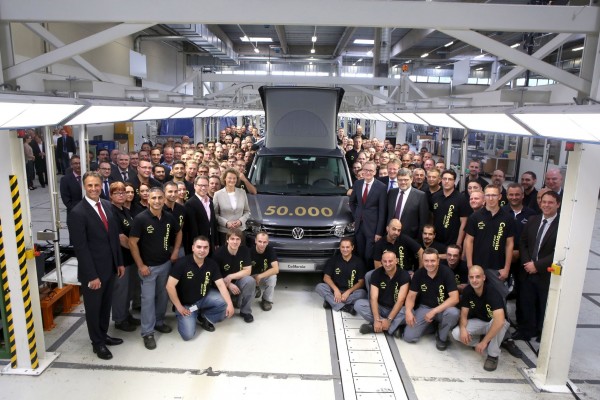 The photo above shows staff at the factory in Hanover alongside the freshly-built  50,000th model – and it’s a California SE in Natural Grey with a 2.0 TDI 140PS BlueMotion Technology engine featuring a 7-speed DSG transmission.

The camper van will be on show at this year’s Caravan Salon in Düsseldorf (30 August to 7 September) on the Volkswagen Commercial Vehicles stand.

Volkswagen is the only vehicle manufacturer to produce its own camper van.