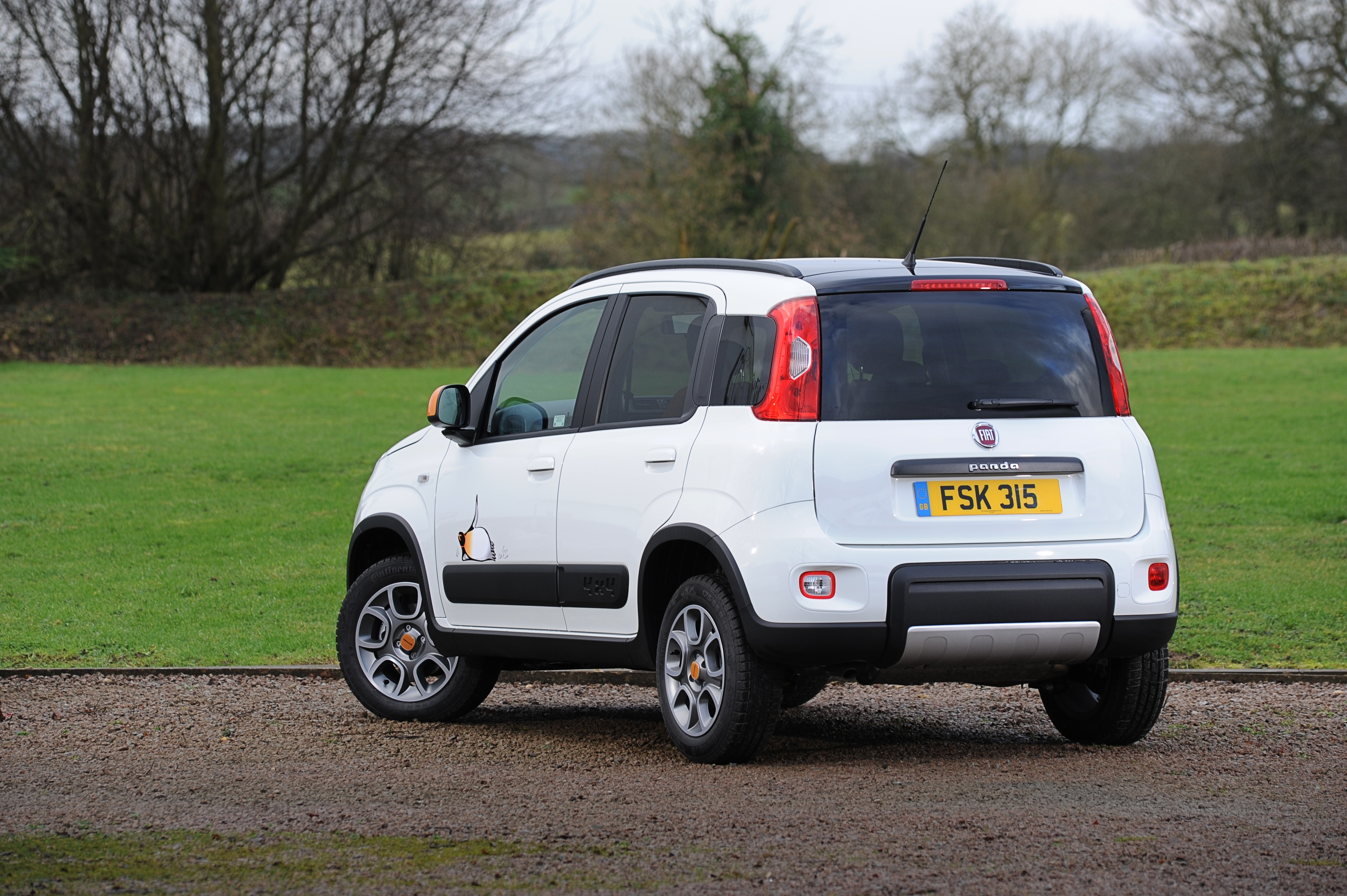 Special edition with an image of a penguin down its side

WHILE it might be named after a Panda, this version of the car has an image of a penguin down its side.

That’s because this is a special edition called the Panda 4X4 Antarctica and it’s now on sale from £14,895 OTR. It comes in white and has orange detailing adding to the adventure-look and a black roof. Inside there’s grey and orange upholstery and 60:40 split rear seats so you might be able to fit your climbing kit in the back. 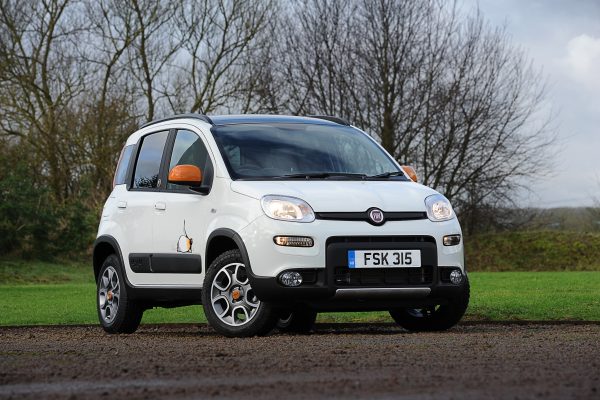 Customers who order now could expect delivery in March 2014, right in time for the new ‘14′ registration plate.