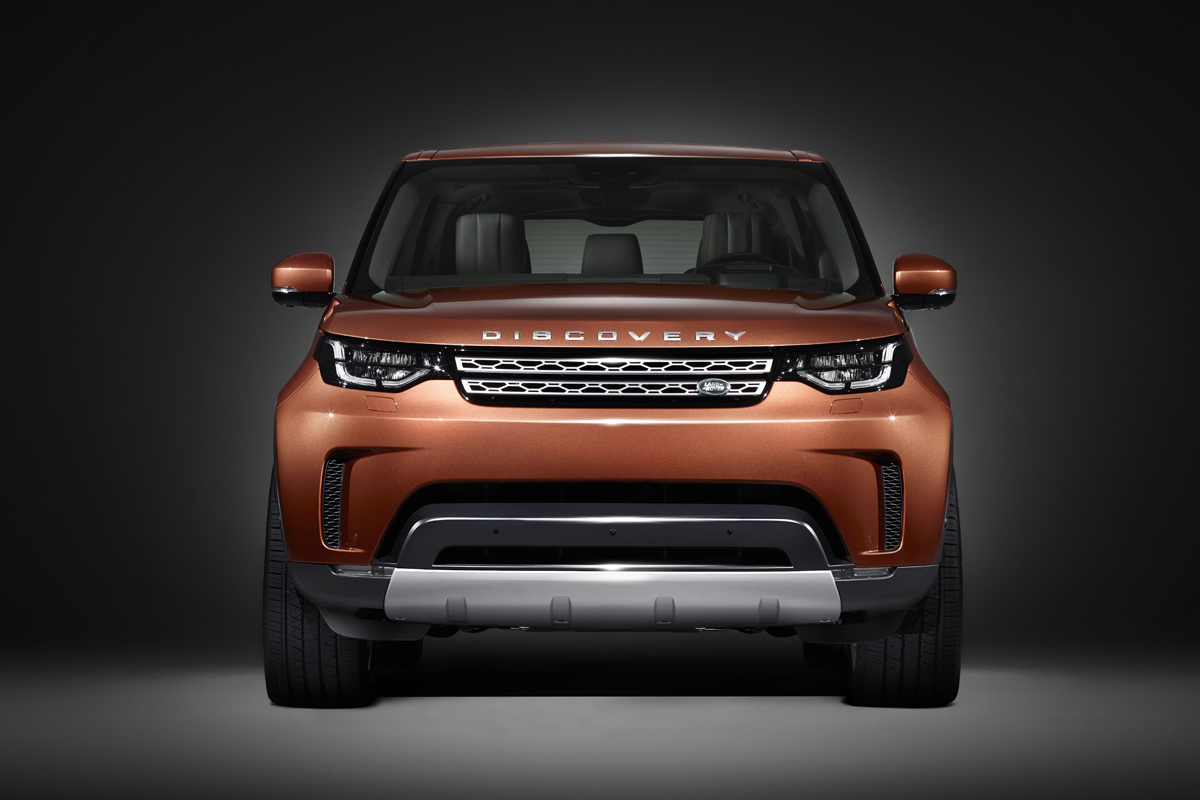 It’s been on the cards for a while and finally here’s the first image of the new shape 2017 Land Rover Discovery.

As we saw on the launch of the Discovery Sport two years ago, we knew the bigger-brother Discovery would have similar looks and this first photo shows that’s the case.

All we know so far is that it will be a seven-seater and that it “embodies Land Rover’s drive to go Above and Beyond, combining British desirability with an unstoppable spirit of adventure”.

The world premiere of the 2017 Land Rover Discovery will be on 28th September 2016 ahead of the Paris Motor Show.

We can’t wait to see it in the flesh.