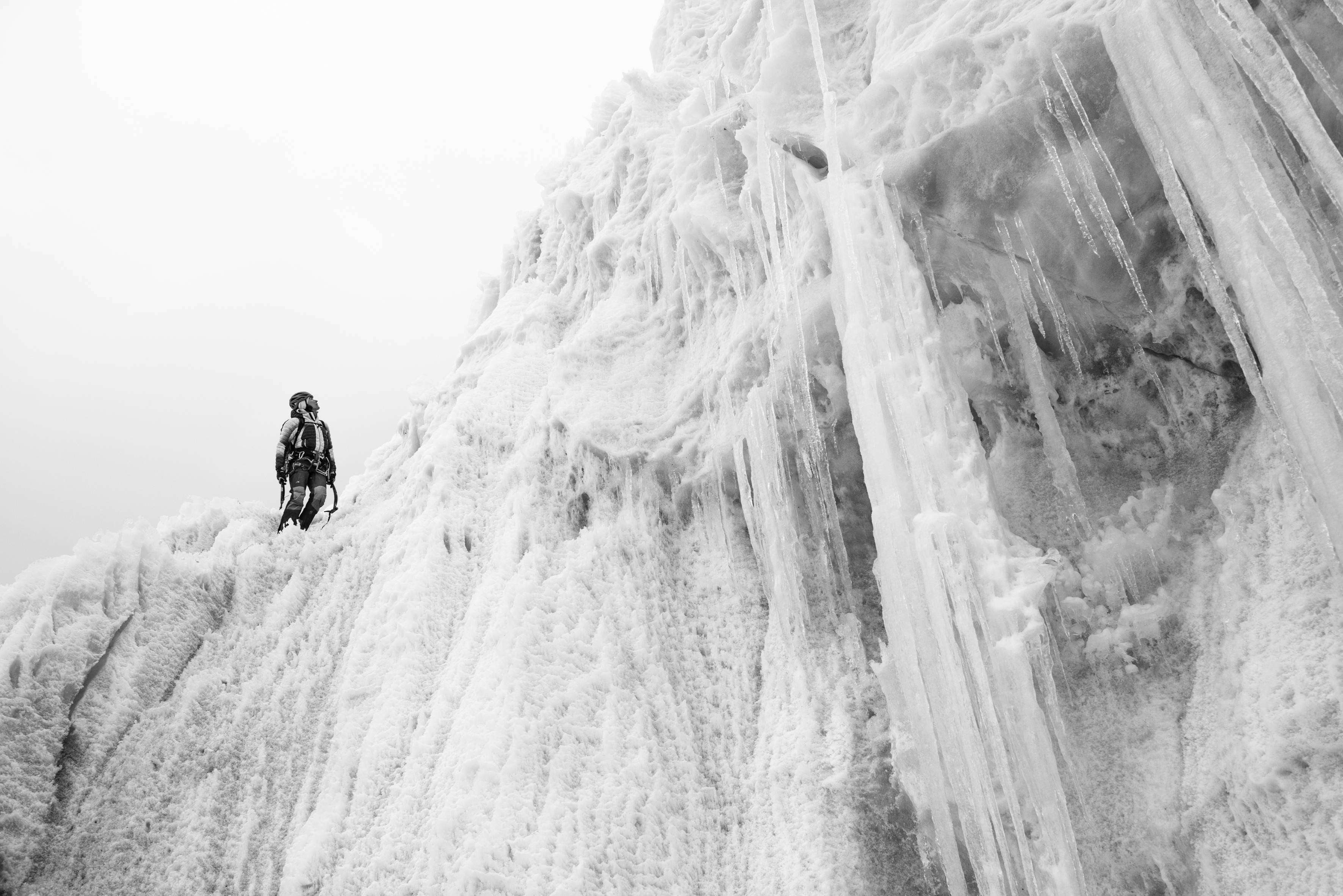 It’s fair to say The North Face’s ‘Summit Series’ is one of the most popular collections of clothing among outdoors fans.

The series disappeared for a while but was then relaunched in 2015 and continued to sell well. For the coming autumn/winter season the brand has made some big changes and improvements, creating what I think is the best ‘Summit Series’ offering I’ve seen yet.

There are six pieces of clothing, comprised of items named from L1 through to L6, to indicate how each piece should be worn.

The North Face says a new “athlete refined fit” has been introduced across all of the items as well as new colourschemes of roisin green/climbing ivy for men and darkest spruce/conifer teal for women – likely to appeal to all.

Here’s a look at what’s on offer:

The Summit L1 Top and L1 Pant are base layers made from Thermolite fabric to provide zonal warmth and moisture management, as well as an articulated construction with minimal seams for mobility. 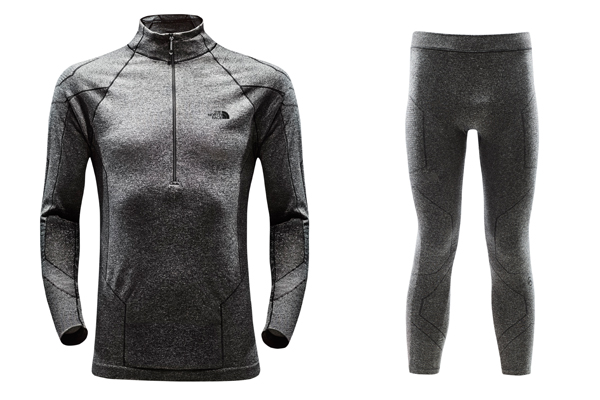 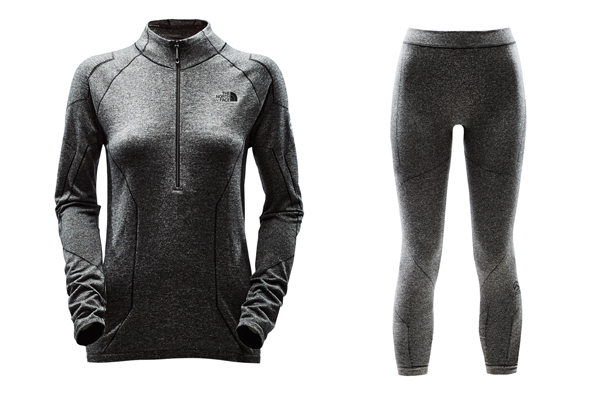 The Summit L2 Jacket is a mid-layer made with FuseForm Polartec Hardface fleece, which strikes a balance between protection and comfort. 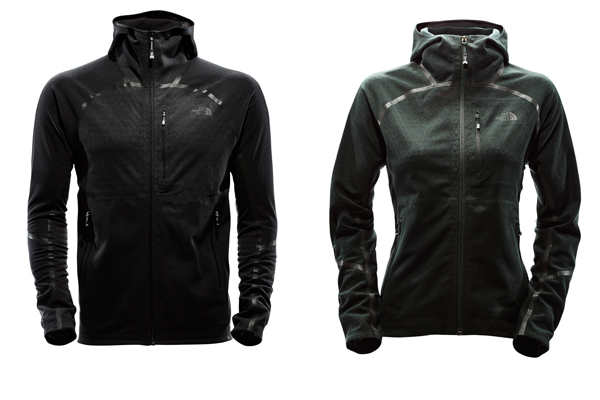 The Summit L3 Jacket is another mid-layer, this one has down (800-fill RDS) and a FuseForm outer for minimal seams. 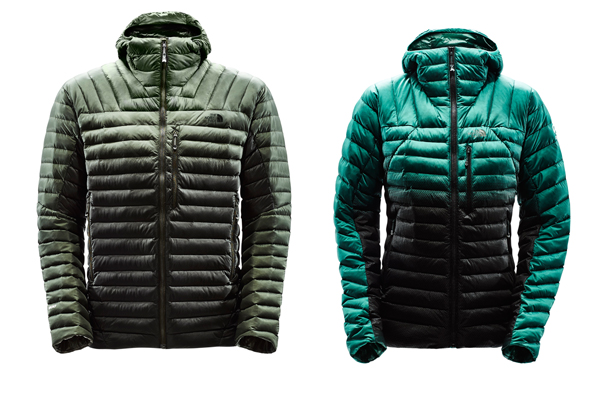 The Summit L4 Jacket is the brand’s “warmest ever synthetic mid-layer, being 15% warmer then our other ThermoBall jackets”. If you haven’t heard of ThermoBall, this is a synthetic insulation made by The North Face that retains warmth when wet. 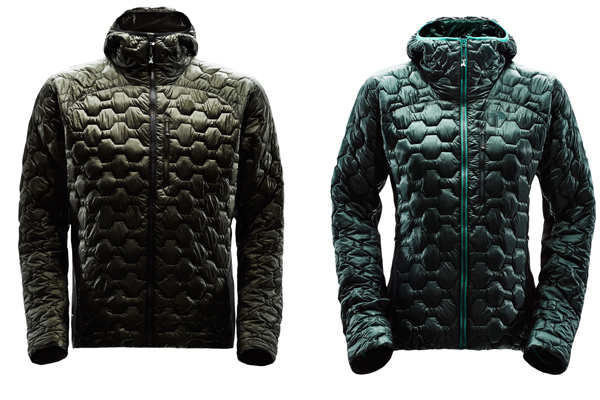 The Summit L5 Jacket and L5 Shell Pant are “the most advanced shell outerwear pieces that The North Face has ever built”. These jackets have GORE-TEX 3L and localised FuseForm construction. 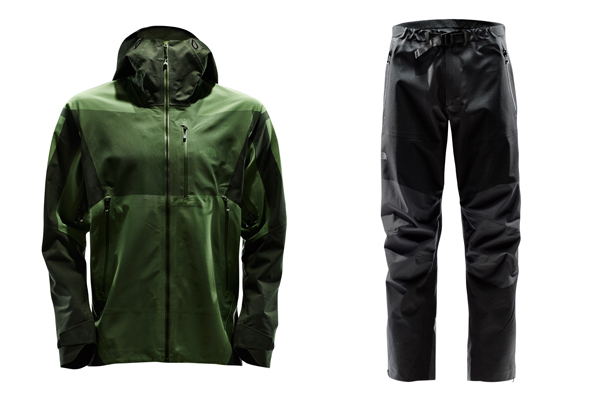 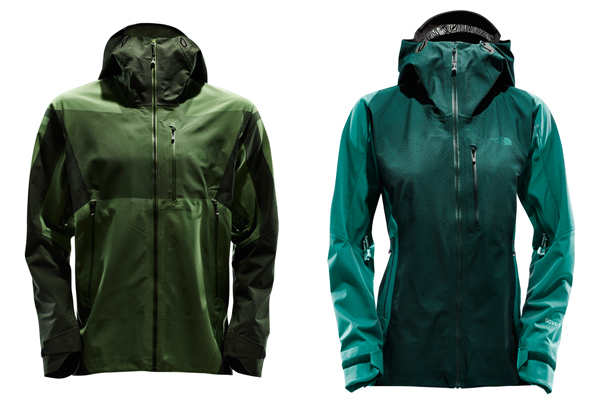 L5 jacket – mens left and womens right for comparison. Womens L5 pants not shown here but are similar to the mens

Finally, there’s the Summit L6 Jacket, this is an 800-fill RDS down belay jacket that has a welded, Z-baffle construction for increased warmth and weather-resistance and FuseForm construction. 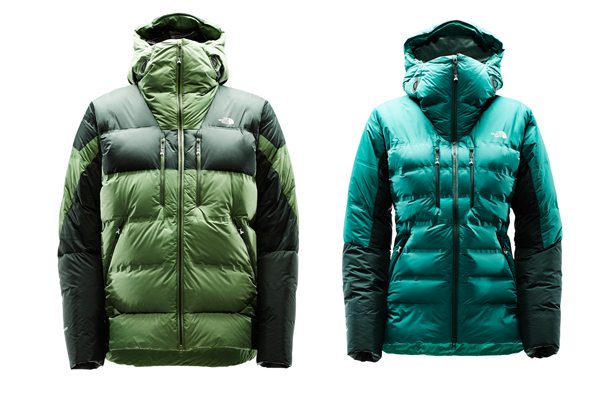 Both the L5 and L6 jackets also have an in-built reflective flag, which can be used to attract attention in an emergency.

There’s another new addition that hasn’t been seen before, and that’s a backpack, called the Summit Series Alpine 50L. This has a Fuseform construction and Cordura nylon along with a top lid that doubles as a rope carry system, a removable waist belt and frame sheet, and a reinforced cover for ice-axe tips. I’m sure you’ll agree it looks bloomin’ lovely. 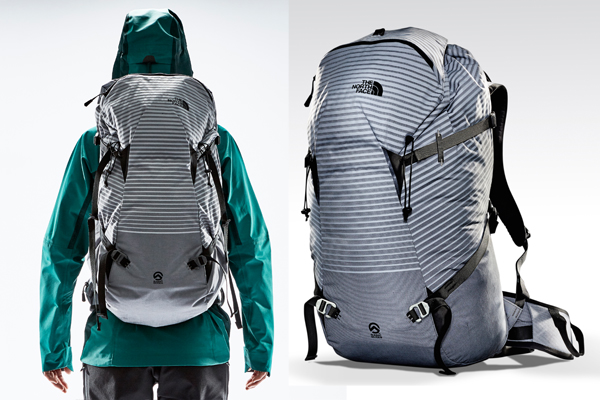 Check out the new CoolNet UV+ headband from Buff