Sacha Dench will fly from Russia to the UK by paramotor 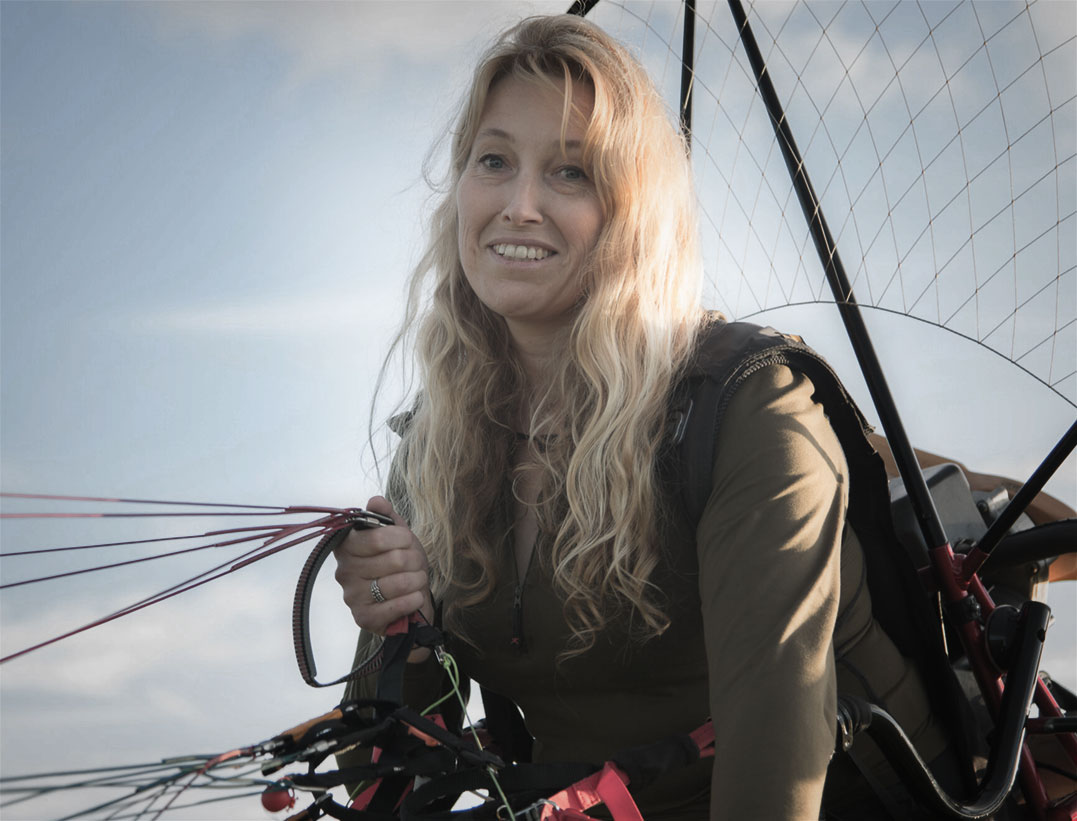 This September the Wildfowl and Wetland Trust (WWT) is hoping to bring awareness of the migratory flight that swans make from Russia to the UK – by flying along the same flyway by paramotor. The numbers of swans making the migration has fallen dramatically over the past 20 years (from 29,000 down to 18,000 between 1995 and 2010) and the WWT wants to find out why and then carry out some life-saving conservation action along the route in due course.

By flying the swans’ migratory route, the WWT can see first-hand why some of them are unable to survive the journey.

The 7000km-long paramotor flight will be record-breaking and the woman who’s brave enough to make the flight is actually WWT’s Head of Media, Sacha Dench.

Sacha has four years paramotoring experience and eight years paragliding expertise so she is very at home in the skies. Turns out she’s also a British national free-diving champion – able to hold her breath for an astonishing 6 minutes and 22 seconds. 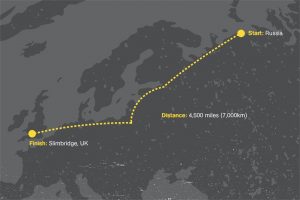 The expedition is called Flight of the Swans and it will begin at the Bewick’s Swans’ summer breeding grounds in high arctic Russia.

Taking to the skies in September, Sacha and the expedition team will set out on an adventure lasting as long as ten weeks.

Once they’ve safely navigated the Russian tundra, Sacha and the team will continue to track the swans’ progress through Finland, Estonia, Latvia, Lithuania, Poland, Germany, Denmark, Netherlands, Belgium and France.

If Sacha then completes a flight from the French coast to England, she’ll become the first woman to successfully cross the English Channel by paramotor.

On the home straight, and following the Thames, Sacha will then fly through central London before finishing the mammoth journey at WWT Slimbridge.

Find out more at www.flightoftheswans.org