Updated G-SHOCK Frogman on the way 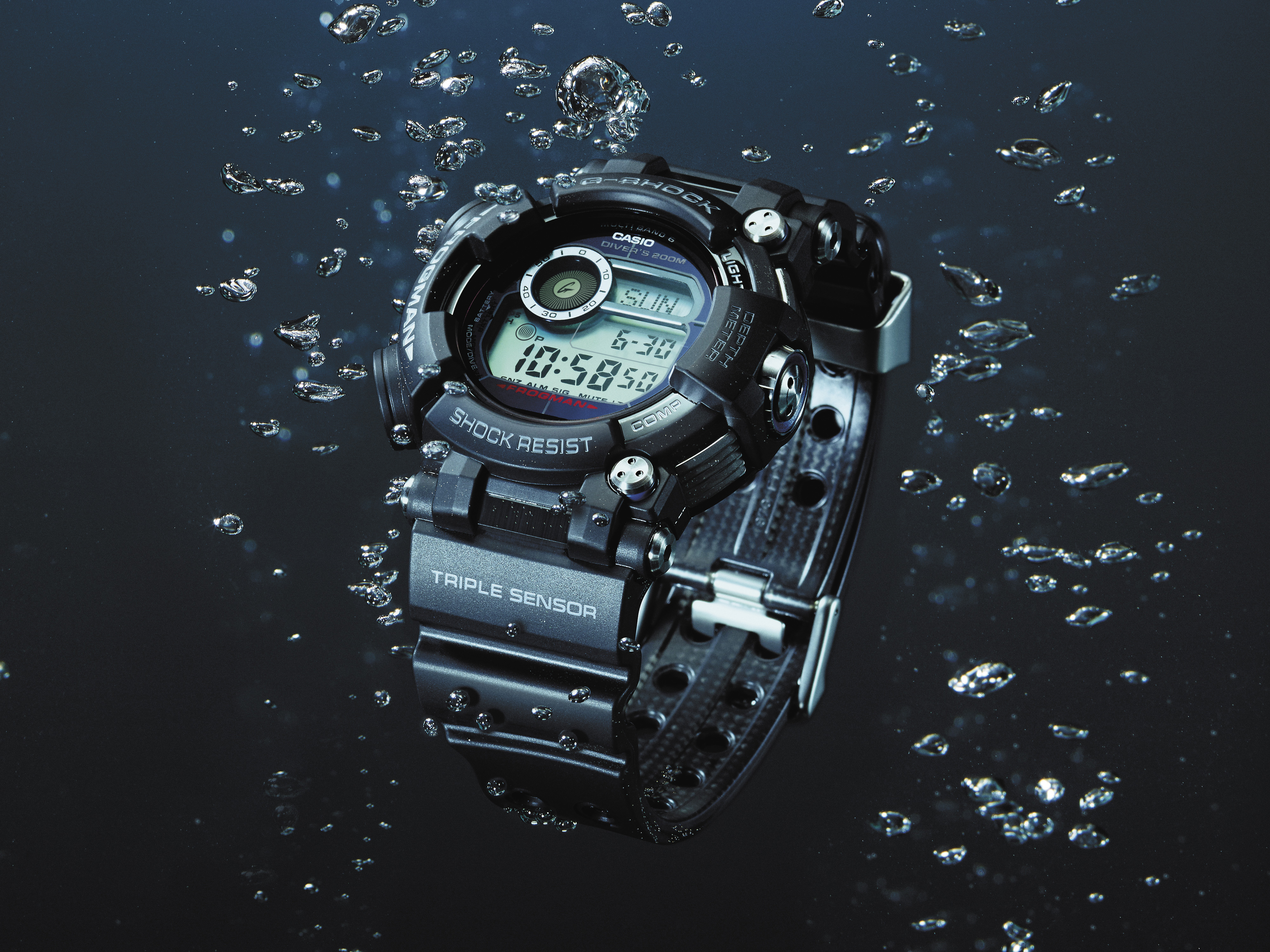 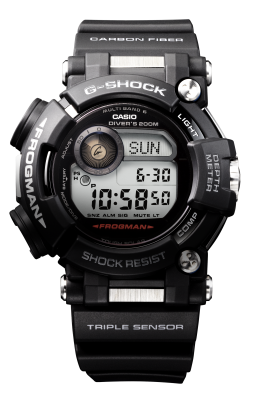 G-SHOCK’s Frogman watch was originally released in 1993 and went on to be one of the brand’s most popular models.

Next month G-SHOCK is putting an updated version of the diver’s watch on sale and the key addition is a depth sensor. It gives you a read out down to 80 metres and in 10cm increments, so it’s very accurate.

The new Frogman also tells you the temperature and your direction (via a compass).

It also shows high and low tides and lets you log data from your dive that you can analyse later on.

The watch face is made from scratch-resistant sapphire glass and the wristband is reinforced with carbon fibre. It’s powered by a small solar panel/cell too.

All of the above goes some way to explaining the watch’s £800 price tag.

This is the sixth version of the ‘GWF-D1000’ model (the Frogman’s official product code) and is sure to be as popular as ever, particularly with us adventurers who want a waterproof watch that can withstand the knocks.

On sale in October.