Luke Tyburski to take on an Ultimate Triathlon 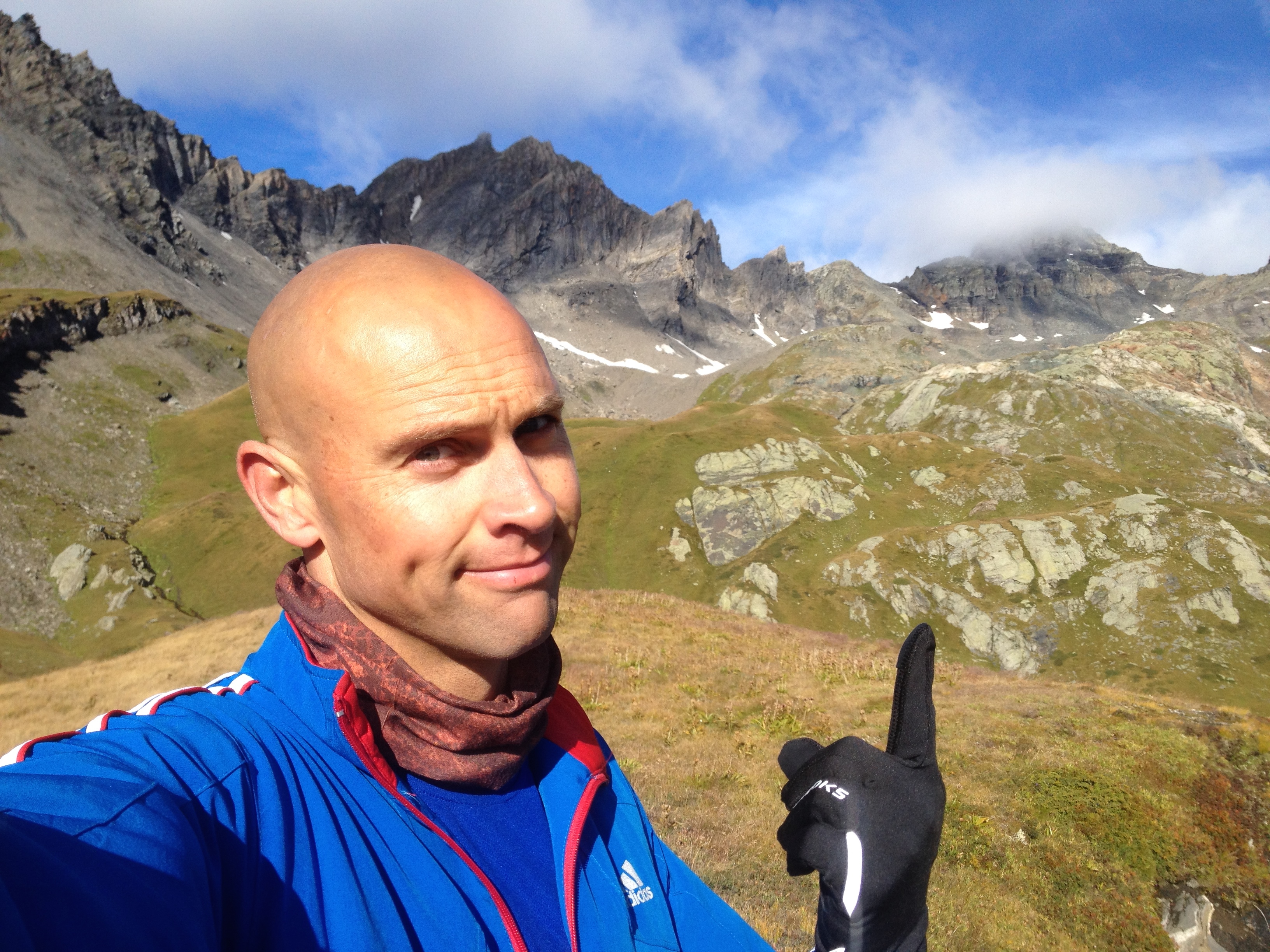 “Next month I will embark on my Ultimate Triathlon from Morocco to Monaco,” writes Luke Tyburski in an email to Adventure 52.

“I will cover a distance of 2,000km in 12 days. I’ll start by swimming the Gibraltar Strait between Morocco and Spain (one of the worlds busiest shipping lanes), cycling 1,300km, the equivalent of the length of Britain and then running 14 consecutive marathons. This is a world first.”

Born and bred in Australia, Luke was originally on track for a professional career in football. But injuries ended that career early, triggering a bout of depression. Luke found a lifeline in endurance sports to escape the grip of depression – as so many of us do. 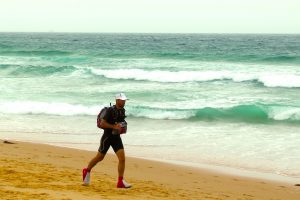 Training for the MDS

He started off big, competing in the MDS (Marathon des Sables). I asked him how the hell he managed to get himself to the startline of MDS while suffering from depression, yet alone taking part in it. He answered: “Days went by where I struggled to simply get myself out of bed, let alone train for one of the most brutal ultra marathons in the world. I kept my battle with depression to myself, never sought help (initially) and tried to quite literally run away from it, this was like sticking a plaster on a large bleeding wound; it just wasn’t going to work long term.”

“I realised I had to make my MDS journey less about me and more about others. I wanted to live my life every single day and if I could somehow manage this with all the injuries I had suffered and complete this exhaustive seven day, 155 mile race through the Saharan Desert, then I would use my story to help inspire others to live their own lives every day, try new things, while creating awareness that mental health doesn’t have to control “us”, or stop anyone from achieving what may seem an unachievable task; no matter what it may be.”

After completing the MDS, Luke then went to Nepal and lived with some of the country’s elite trail runners and their families and learnt how they train, eat and survive. 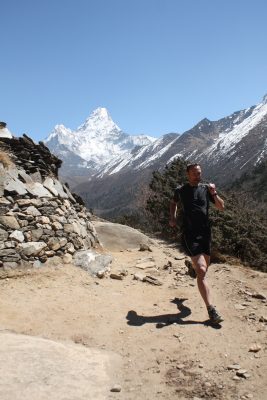 He then ran the Everest Ultra, a 65km race from Gorak Shep (the last village before Base Camp) to Lukla (where the airstrip is). He tells us: “The toughest thing about running the Everest Ultra was not starting at 5,200m above sea level, the horse rocky terrain, or rapid descents coming down Everest, but actually getting to the start line healthy! The 12 days of trekking up to Gorak Shep, with the air becoming thinner with each step, staying in unsanitary lodges and consuming food, although tasty, may have been prepared with contaminated water. It was an amazing experience.”

You can read more about Luke’s tie in Nepal here.

More recently, in 2014, Luke ventured in to the world of triathlon and finished the Double Brutal Extreme Triathlon in 35 hours – it’s a 465 kilometre race through the hills of Snowdonia National Park. 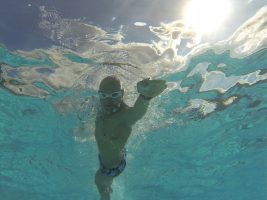 He says he came up with the idea three years ago and his plan involves starting with a 20km swim across the Gibraltar Straight, then a cycle along the entire South East Spanish coastline finishing in the Pyrenees mountain range in just over four days. Luke will then run a double marathon (every day) for seven days along the South of France, until he reaches Monaco.

An independent film company, Fizzeek Media is filming the challenge and he is also streaming his progress live on the website www.theultimatetriathlon.co.

Adventure 52 is particularly pleased that Luke is raising awareness of mental health. He says he struggled privately for many years, but now openly shares how he has managed to overcome it and the role of taking part in endurance endeavours in this process.

Luke is sponsored by Kusaga Athletic and www.33shake.com