The growing appeal of the BikeGlenlivet cycling trails 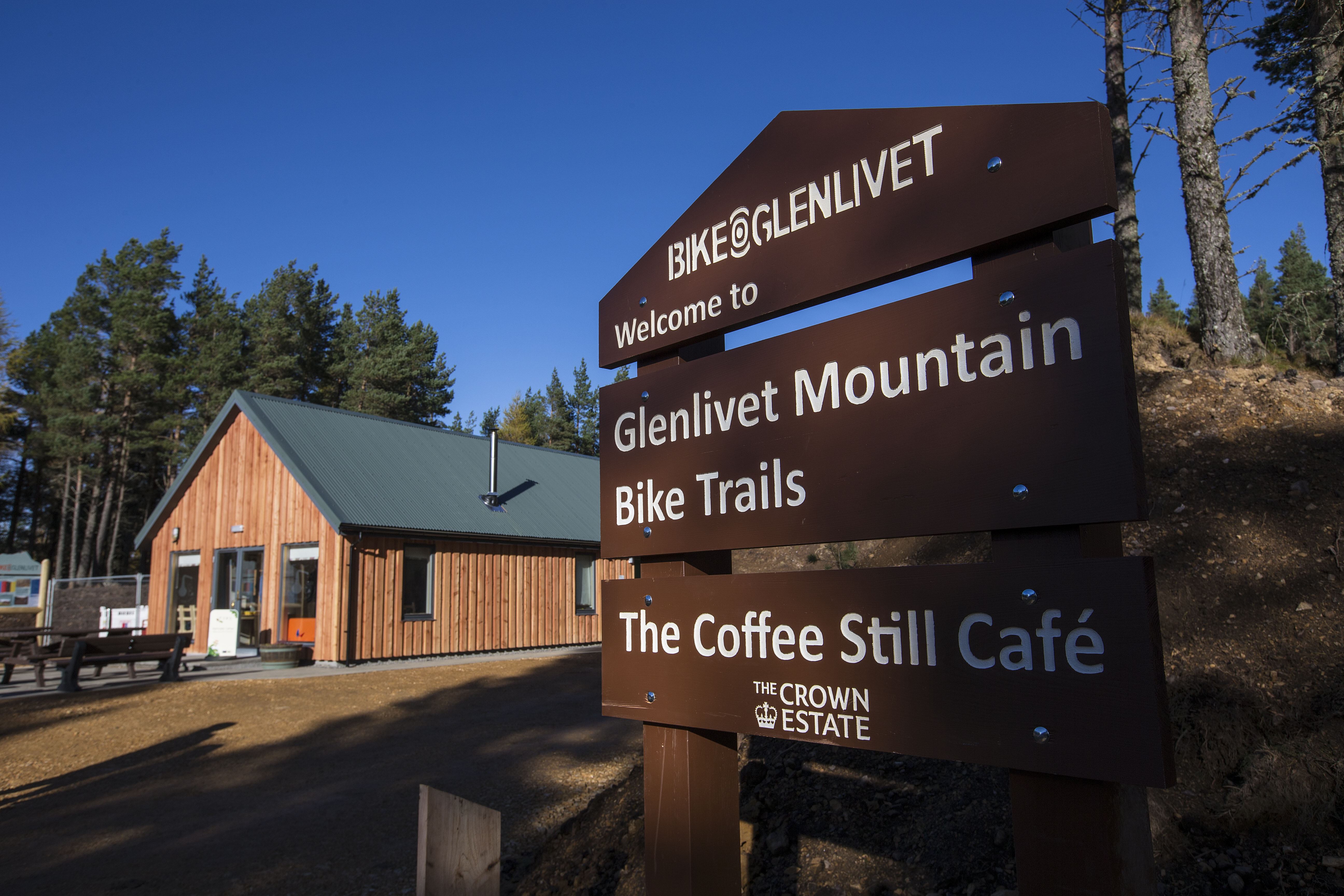 CYCLING is continuing to grow in Scotland and especially so on the BikeGlenlivet trails in the Cairngorms National Park.

Around 24,000 people have visited the trails since they opened up two years ago and cyclist numbers were up this summer, despite the poor weather.

So who better to ask about the area than Steve Sacks, a local mountain bike enthusiast who landed his dream job of running the on-site café and bike hire business at BikeGlenlivet. 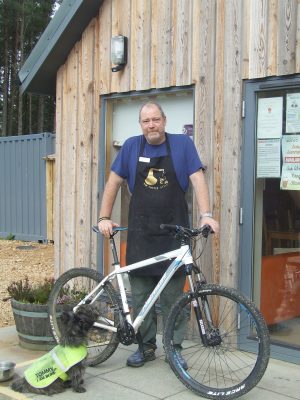 Steve (pictured right) says: “Glenlivet is the perfect destination for cyclists now. With the first class trails at BikeGlenlivet as well as long, peaceful roads. The best part of cycling here is that whether on the trails or out on the road, you can go for hours without passing anyone. There is a real sense of freedom, calm and being away from everything here.

Steve was already running a guesthouse in the area but put in a bid to run the cafe and bike hire – turning his mountain biking hobby in to a business.

The BikeGlenlivet trails are set within the Glenlivet Estate, managed by the Crown Estate and opened in November 2013.

There are two main routes – a family friendly blue trail, a 9km route with some climbs and hills. This trail can be taken slowly and enjoyed by families but is also suitable for intermediate riders at pace, due to its moderate hills and twists and turns. 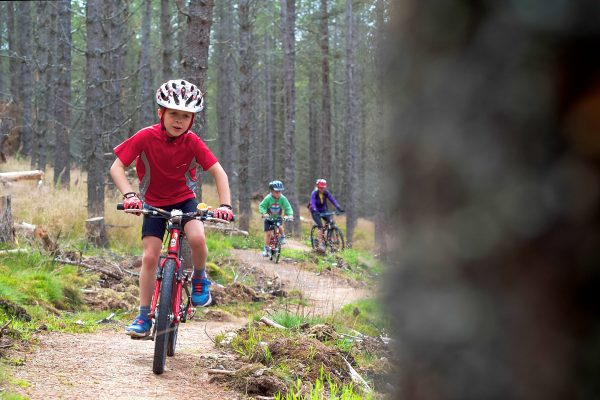 There is also a thrilling 22km red route – a highly technical route for the experienced mountain biker. Expect challenging hill climbs and rapid descents. Be sure to take a stop at the top of the Carn Daimh – 570m high at the summit – to take in the spectacular views. 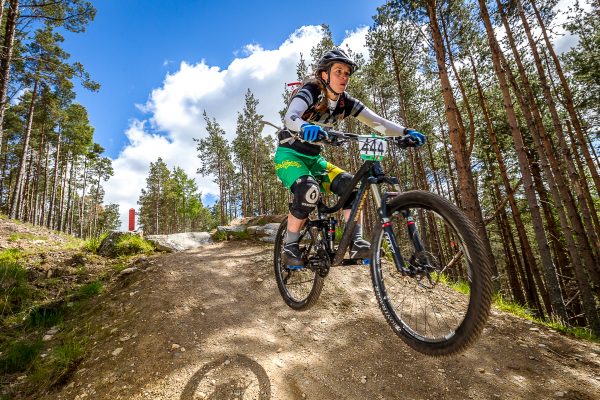 “I use the trails at every opportunity I have,” says Steve. “There is no better way to finish a day at work than by racing down the trails and taking in the beautiful views which can be admired from the peaks of the course.” 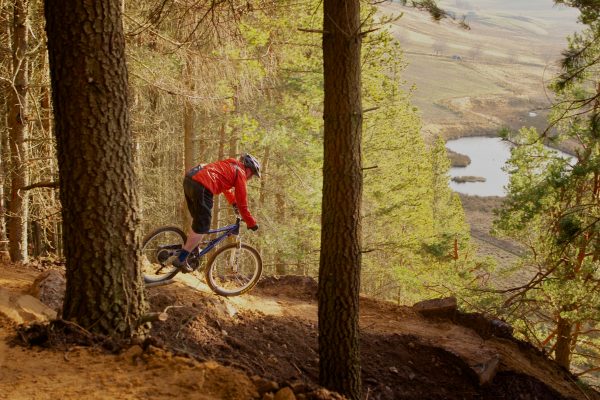 Most of the visitors staying at Steve’s guest house in Tomintoul are primarily cyclists. He is also a member of the Visit Scotland Cyclist Welcome Scheme – a scheme where hosts provide extra facilities specific to cyclists, such as drying rooms and bike sheds.

The area is also becoming a popular stop off for well-known cycling challenges such as the Coast to Coast, the Cairngorms Carousel and those cycling on a Lands end to John O’Groats effort.

Glenlivet has also become home to the Rock&Road bike festival, returning to the area in Summer 2016. This has cycling workshops, demonstrations and guided cycling trips. There is also live music, food and drink, stalls and stunts.

Visitors can also enter the Spirit of the Glen sportive – choosing either a 110km, 146km or special edition 100 mile race. The route takes place on some of Scotland’s quietest roads and is known as a very challenging course due to its winding nature and numerous hill climbs.

During the festival, BikeGlenlivet also stages one of the Scottish Enduro Series races. The area was chosen as one of six locations to host the series due to its new, high quality facilities and dramatic descents.