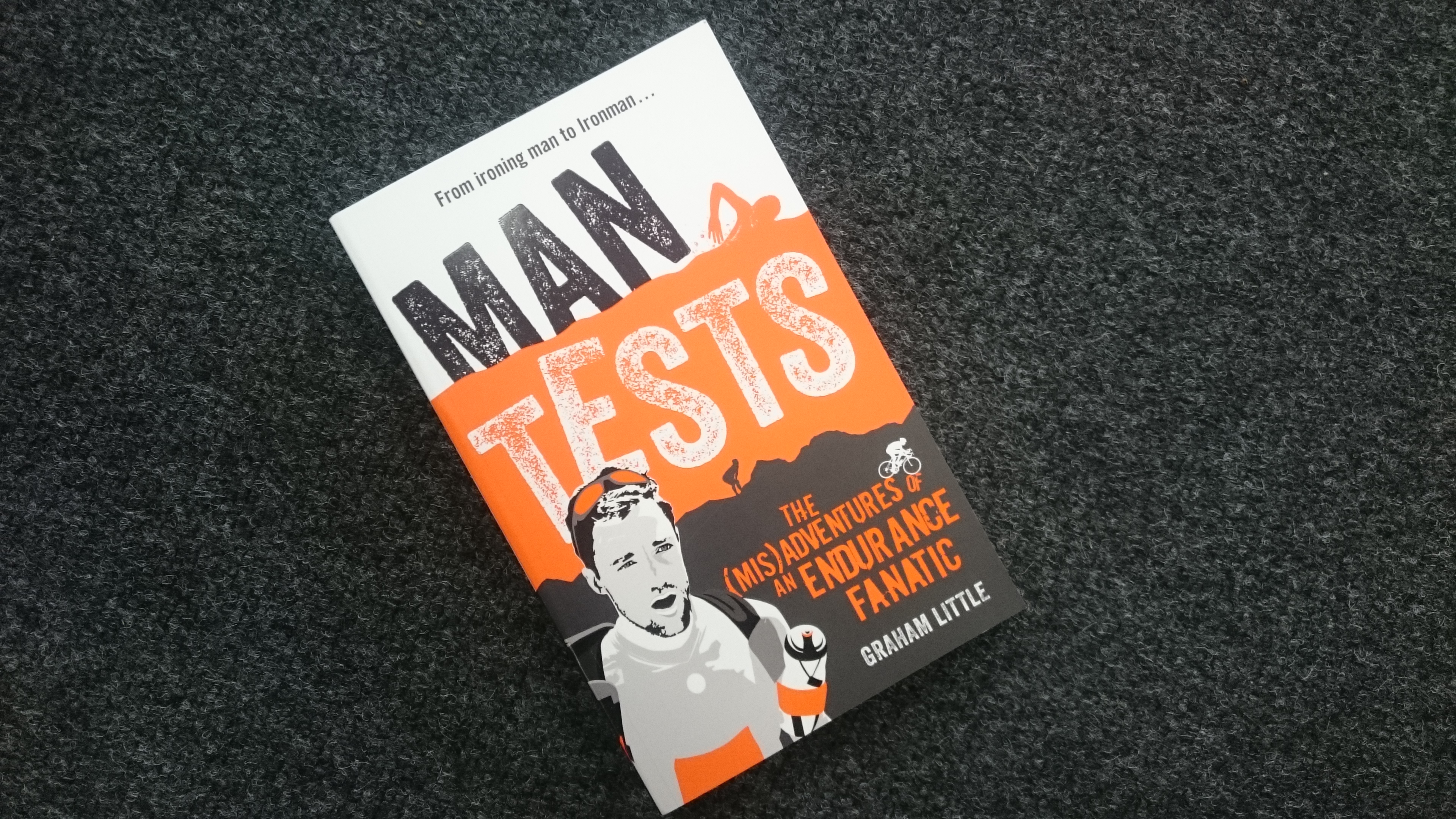 GRAHAM Little has been a TV sports reporter and presenter for 13 years and he’s now written this brilliant first book called Man Tests.

It’s Graham’s own story of an ‘every man’ becoming an endurance event fanatic. 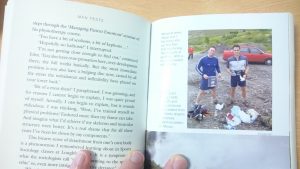 He was already an accomplished sportsman and keen adventurer, but what begins as a punt with a mate to give the Welsh 1000m Peaks Race ‘a go’ (spoiler: they end up getting hopelessly lost up the mountain and risking frostbite), starts to become an obsession, as Graham joins the burgeoning community of extreme sporting.

The book is about him testing himself  – he completes a triathlon, runs the famous desert Marathon des Sables (called the toughest footrace on Earth) and swims from Europe to Asia – all while trying (and usually failing) to fit in his training around family and domestic life (he’s a father of three).

In the book he describes what drives some of us to give up modern comforts, and countless hours, in the name of adventuring and he also gives us his take on the modern phenomenon of pushing ourselves to the limit.

When he’s not asking himself ‘why am I doing this to myself?!’ Graham finds there is a common theme; it isn’t about being the fittest, strongest or fastest, but instead of having the simple primal joy that comes from risk, adventure and survival.