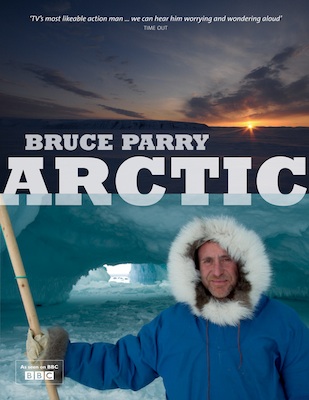 Bruce Parry usually pursues adventures in the tropics but this year he has ventured to the cold of the Artic for a new five-part documentary which airs tonight on BBC2 at 9pm.

Just as in Tribe and Amazon, Bruce seeks out the communities that live in the Artic and ventures to Siberia and Greenland to find out about the challenges and changes taking place.

As well as the new series, we can also watch some great videos about the Arctic at Human Planet Explorer.

There will also be a book to go along with the series retailing at £20. Take a sneak peak at some exclusive images here.