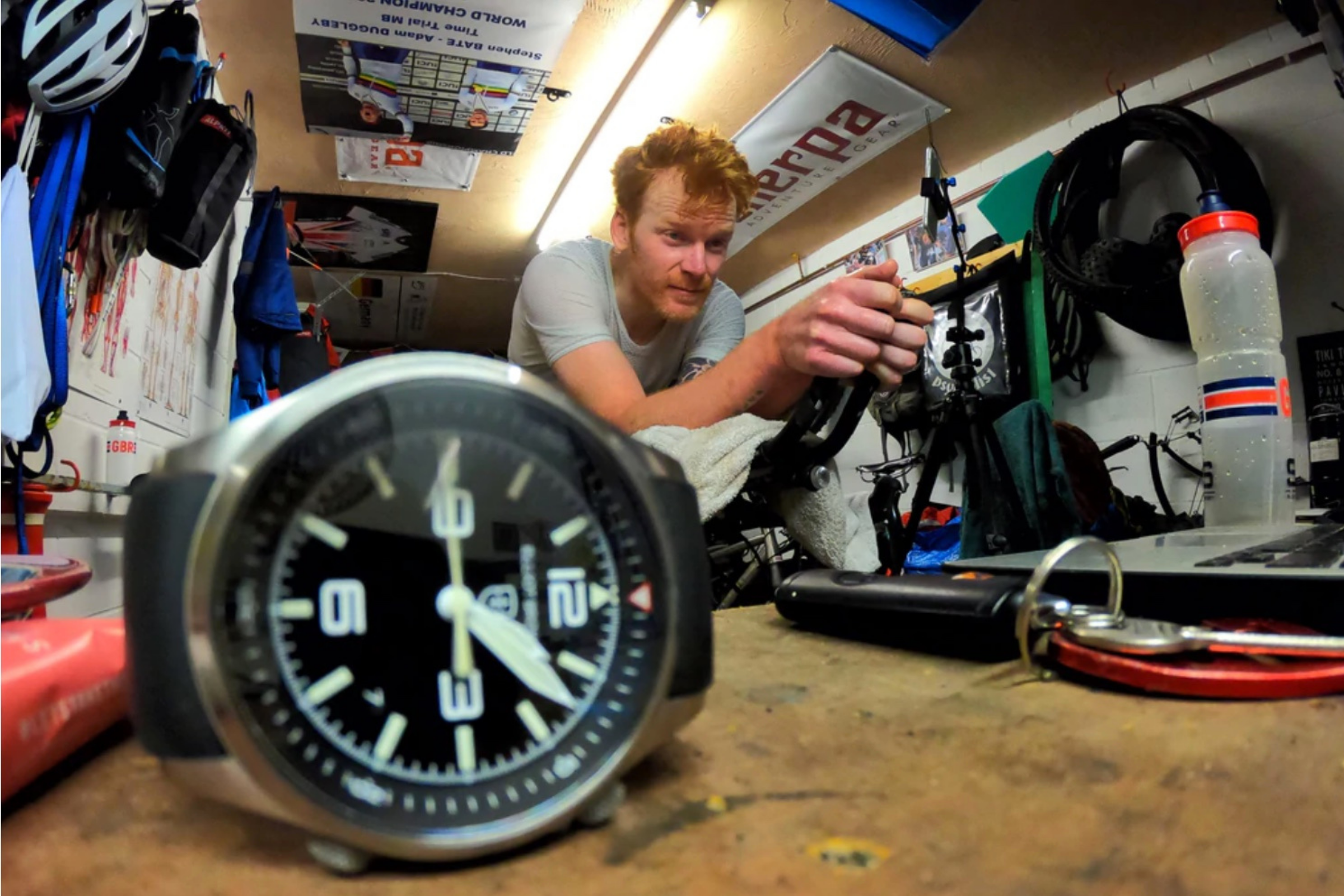 It’s the story of Elliot Brown watch ambassador Steve Bate MBE who is an adventurer, inspirational speaker, paralympian, Gold Medal Winner and World Record Breaker. You can read more about him in this interview here.

His acceptance of his rare degenerative eye condition, Retinitis Pigmentosa, has enabled him to undertake awesome feats of endurance, including becoming a Paralympic Gold Medalist in cycling and being the first partially-sighted person to climb El Cap, Yosemite – solo. 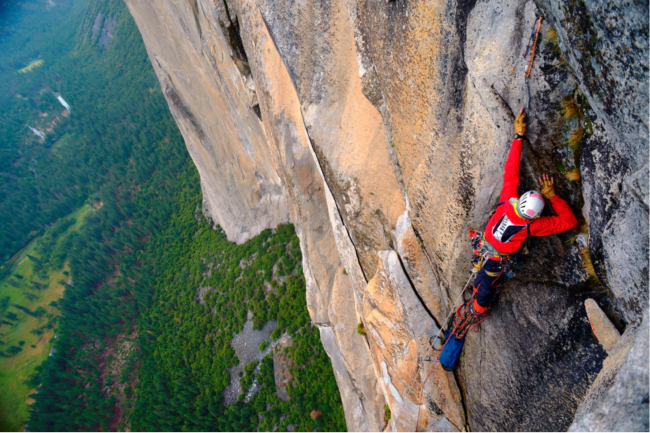 It’s an inherited eye condition which has left him with around 10 per cent of his vision and will eventually lead to blindness.

Make a cuppa, sit back and be blown away by Steve’s incredible spirit and sense of adventure.