20 Grenadiers will support the event in Albania this September 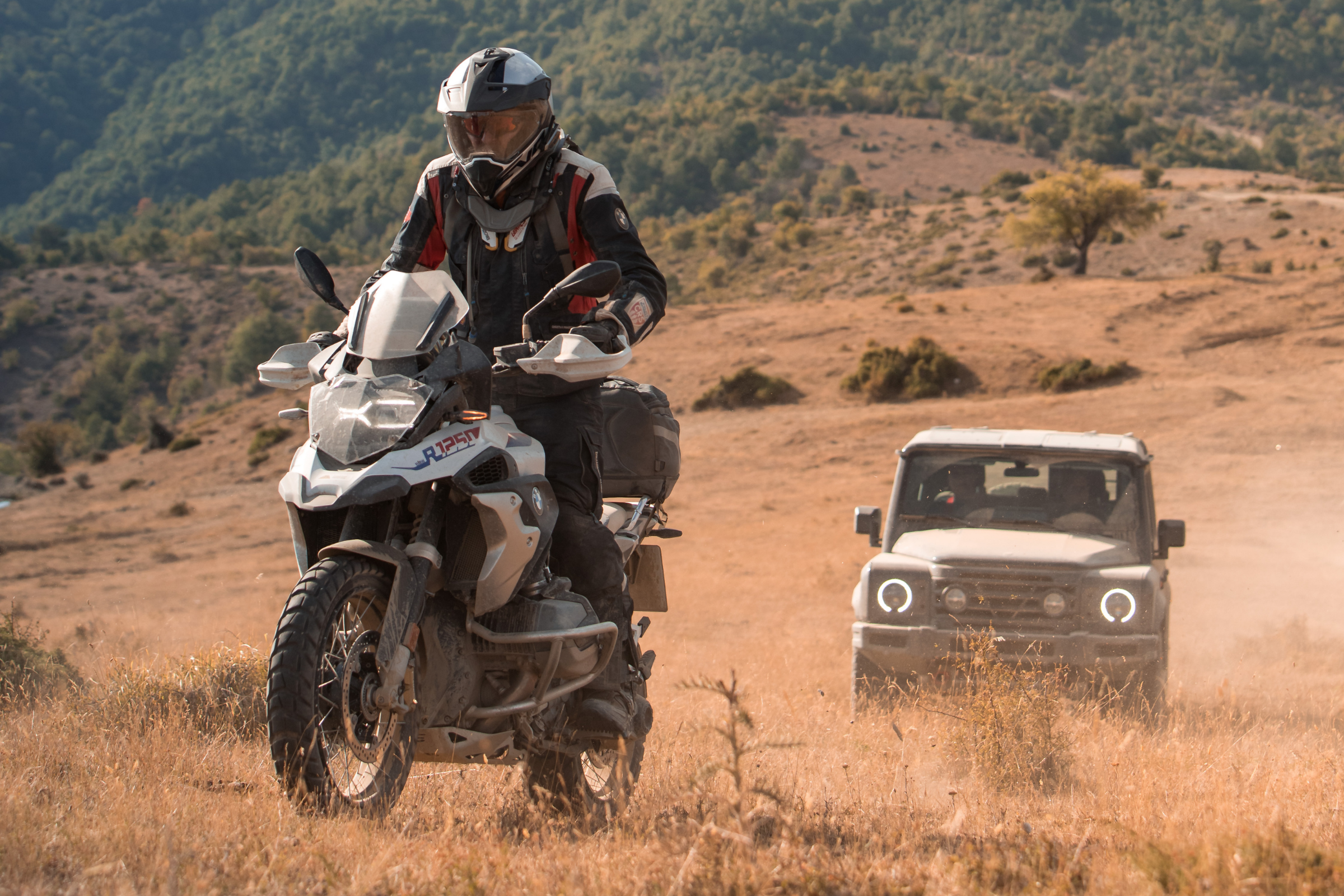 As far as adventurous partnerships go, this one between BMW Motorrad and INEOS Automotive is as good as it gets.

The Grenadier will be the lead 4X4 support vehicle for this year’s GS Trophy, a seven-day off-road motorcycling challenge, taking place in Albania in September.

The GS Trophy runs every two years and is only open to owners and riders of BMW Motorrad’s GS motorcycle range (GS stands for Gelände StraBe which means off-road/road). A series of national qualifiers will bring the numbers down to 60 riders for the main event. 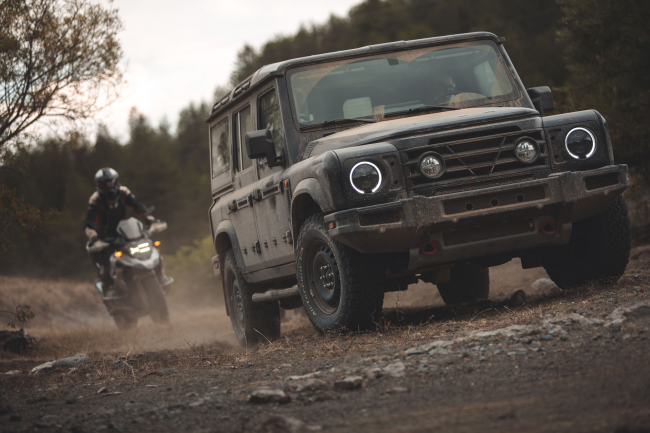 Six Grenadiers will help scout the GS Trophy route in August, before being joined by 14 more vehicles for the event itself from 4 to 10 September. The 20 Grenadiers – some driven by mechanics and technicians from INEOS Automotive – will tackle the same 1,300 kilometres of rocky, rugged terrain as the GS Trophy teams. The vehicles will take on the mountains, valleys, rivers, forests and beaches of Albania with a full payload of provisions and supplies for the riders. 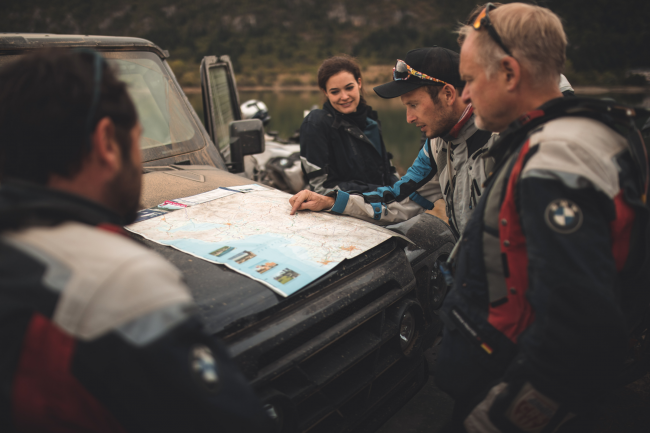 Mark Tennant, Commercial Director INEOS Automotive, said: “We’re delighted to be able to support our friends at BMW Motorrad with INEOS Grenadiers for this year’s event. The BMW Motorrad International GS Trophy is one of the world’s toughest off-road challenges. A great test for the riders and their machines – and for their Grenadier support vehicles – it’s exactly the sort of thing we built the Grenadier for.” 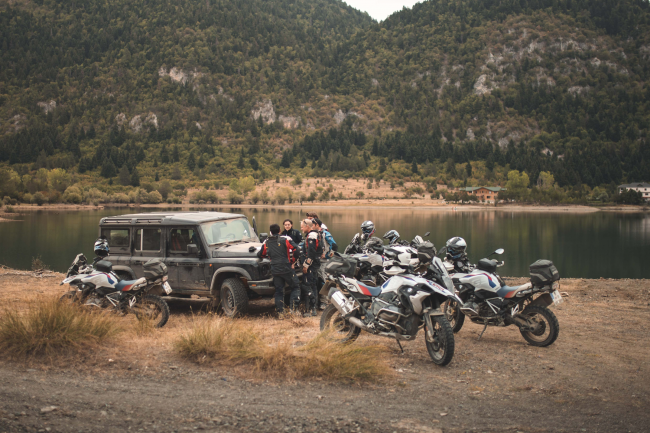 Launch series production of the Grenadier is planned to start in July 2022, and customers can choose from a BMW 3.0-litre six-cylinder petrol or diesel engine. INEOS Automotive’s engineering team has worked closely with its engine manufacturer partner to recalibrate both power units specifically for the Grenadier. As a result, maximum torque is delivered at low revs and is maintained through the rev range, which is crucial to the vehicle’s off-road and towing capabilities. 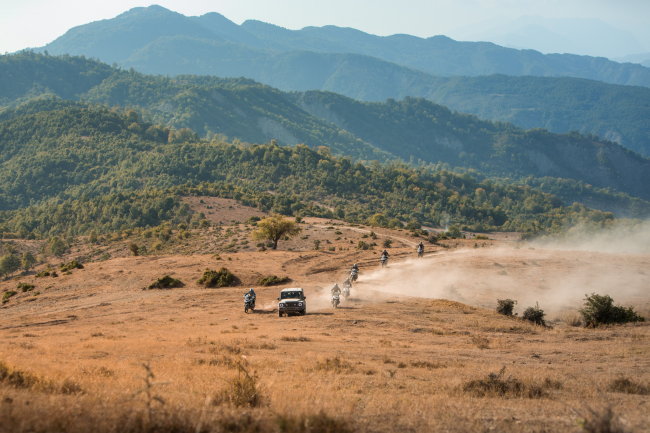 A tough choice when it looks this good. Which would you like to be riding/driving?