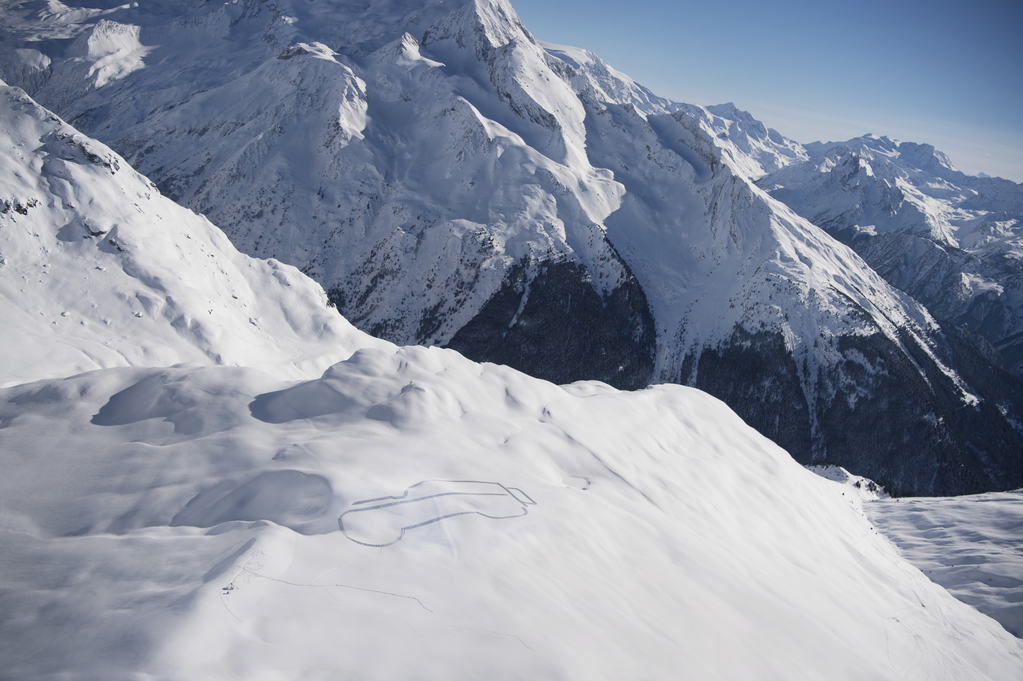 Keep an eye out on Land Rover’s social media and You Tube channel over the next few days as the brand celebrates its 70th birthday.

It has already paid tribute to the old story of the Wilks brothers’ drawing of the original Land Rover shape in the sand at Red Wharf Bay in Anglesey, by recreating a giant 250m wide Defender outline drawn in the snow at 2,700m in the French Alps a few weeks ago (main picture above).

From what we’ve seen and heard so far, preparation is well underway at Land Rover in its Solihull and Coventry factories to mark the occasion and there will be a celebration broadcast on You Tube to pay tribute to the original Land Rover, as well as the Range Rover and Discovery families.

To watch the broadcast go to www.youtube.com/landrover at 20:00 BST on Monday.

You can also use the hashtag #LandRover70Years in your own social media posts to take part in the celebrations.

Prof Dr Ralf Speth, Jaguar Land Rover’s current CEO said: “To reach the landmark of 70 years is truly special and we will mark it with a year of celebrations that represents Land Rover’s ‘Above and Beyond’ spirit and honours the people behind the world’s favourite SUVs.”

It’s fascinating to look back at some of the key moments of the past 70 years in this timeline below. Maybe there’s something new you didn’t know?