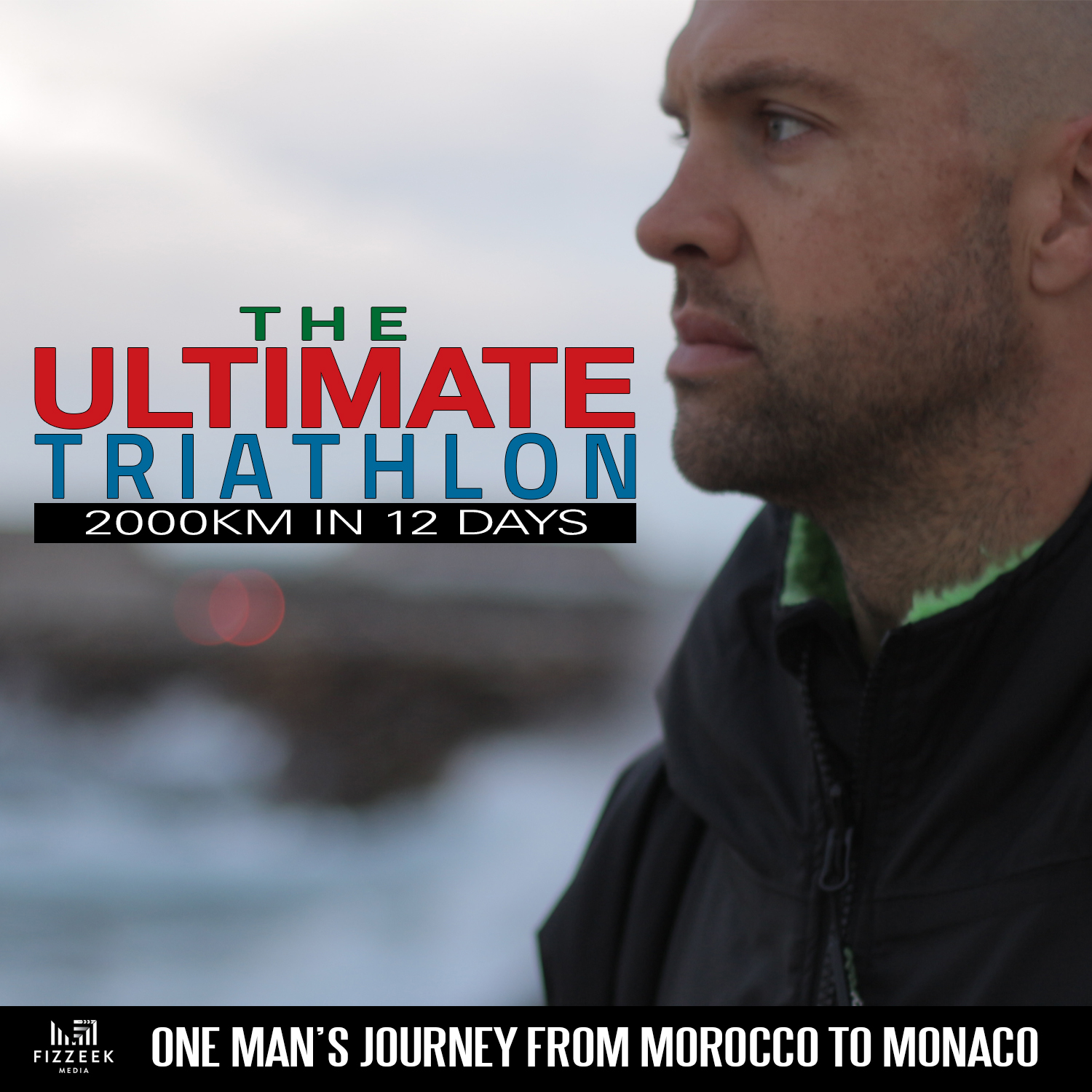 Earlier this year we wrote about Luke Tyburski who set out on ‘The Ultimate Triathlon’ from Morocco to Monaco.

He completed it and came away with one hell of a story to tell. Since then Luke has been busy and there’s now a documentary film of his adventure which will be screening across the UK.

There are showings in London, Hatfield and Bristol coming up in September and October.

Here’s the trailer and it might just give you an insight in to Luke and why he says “Clarity is the eternal energy that fuels your dreams”.