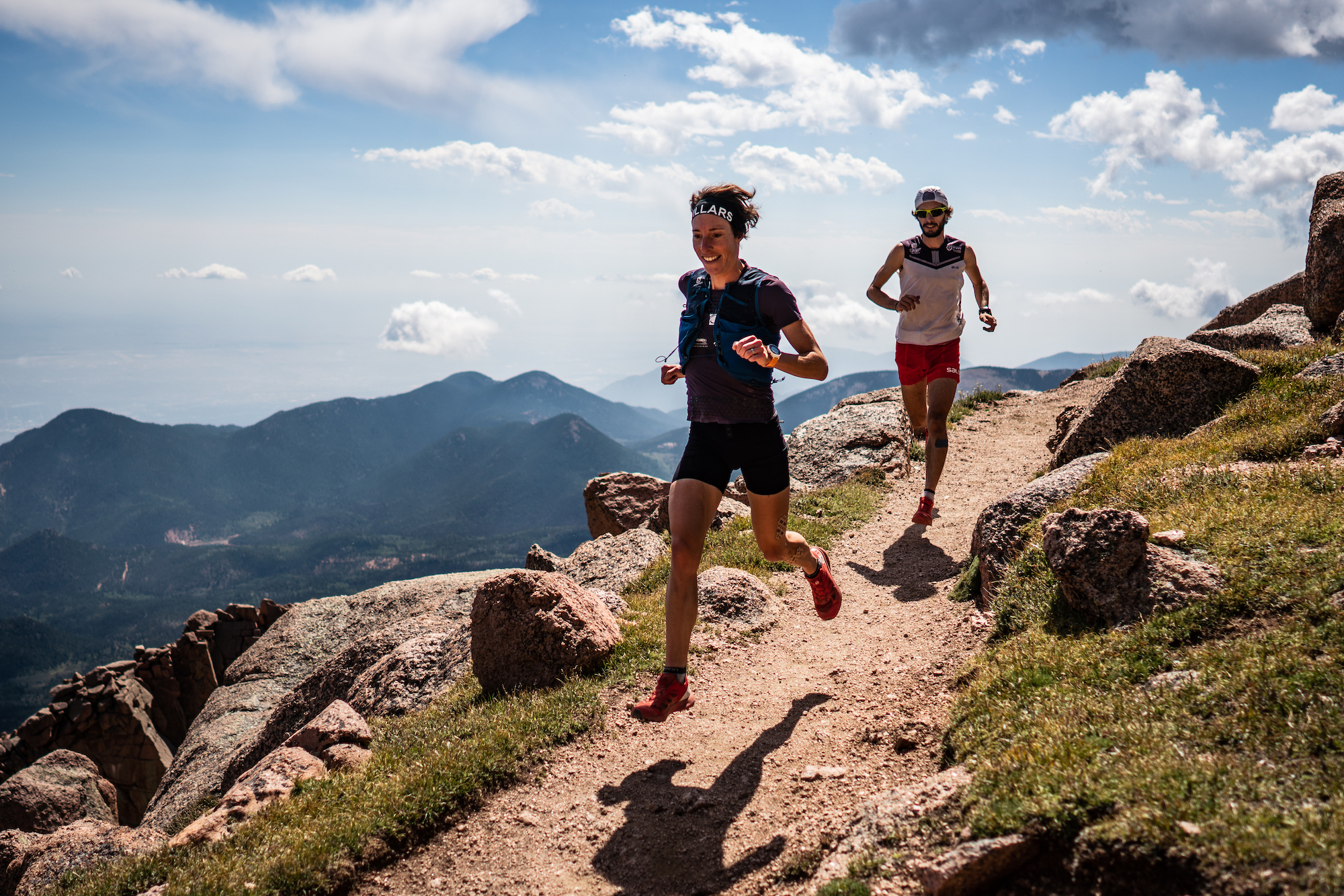 Salomon’s team of trail running athletes are heading to El Hierro, an island in the Canary Islands, for a week of training from April 1-9.

With a ban of travel due to Covid and cancelled races, many of the team haven’t been able to do their usual thing, so a week on the island will give them a much-needed chance to train and prepare for events such as the Golden Trail World Series (which kicks off with the Zegama-Aizkorri Marathon in June.)

The week-long camp will also let them try out prototype footwear, apparel and gear and give feedback directly to Salomon designers who are attending. Other athletes from around the globe will also join in some of these prototype workshops digitally.

“We are very excited to get these members of our team together for our annual team building, training, marketing workshops, prototype testing and product feedback sessions,” said Greg Vollet, Manager of Salomon’s international trail running team and Community Marketing Manager. “El Hierro is the perfect place for this as the terrain is fairly technical. The athletes will run about 40 kms per day with a lot of vertical, and they will do some cross-training as well. We expect to mix in some road cycling, mountain biking and more fun activities like scuba diving and a boat trip.” 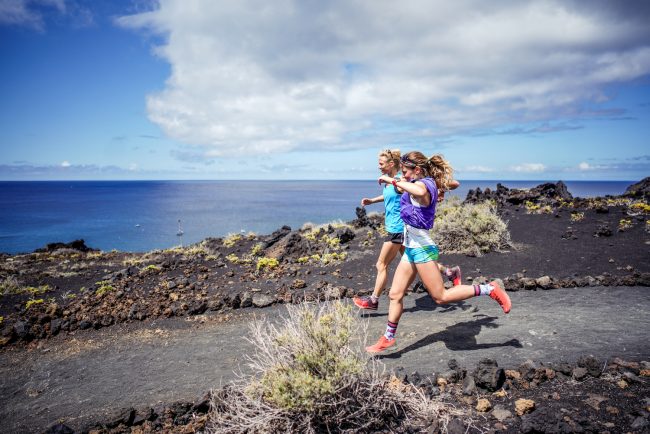 Attending will be a number of French ultra runners, namely Francois D’haene (three-time UTMB® winner), Sebastien Spehler and Camille Bruyas (3rd place in the women’s CCC race at UTMB® in 2019). A Brit will be going along too, Beth Pascall, who set a new women’s record on the famous Bob Graham Round in 2020 (14 hours 34 minutes taking 50 minutes off the previous best set by Jasmine Paris in 2016).

Also attending will be Bartlomiej Przedwojewski (winner of the Golden Trail Championship last fall), Switzerland’s Rémi Bonnet and Frenchman Thibaut Baronian, Switzerland’s Maude Mathys and Judith Wyder, two of the best women trail marathoners on the planet and Slovenia’s Ana Cufer, a downhill specialist who was the Best Downhiller at the Golden Trail Championship in 2020.

In terms of upcoming races, Francois D’haene and Courtney Dauwalter (2019 UTMB winner) have the Hardrock 100 in Colorado and the UTMB® in Chamonix in their season plans.

Camille Bruyas will aim for the the UTMB® race after her 6th place finish at the Golden Trail Championship in 2020,

Unfortunately, Swedish ultra-runner Kristin Berlgund (2nd to Dauwalter at the 2019 UTMB®) will miss the camp, and any events in the foreseeable future, due to a knee injury.

To follow the adventures of the Salomon running camp, visit Salomon Running’s Instagram for posts, stories and reels, as well as the Salomon Running Facebook page. The athletes themselves will also be sharing content from their own social channels.