Pays tribute to how navigational timekeeping has changed over the years 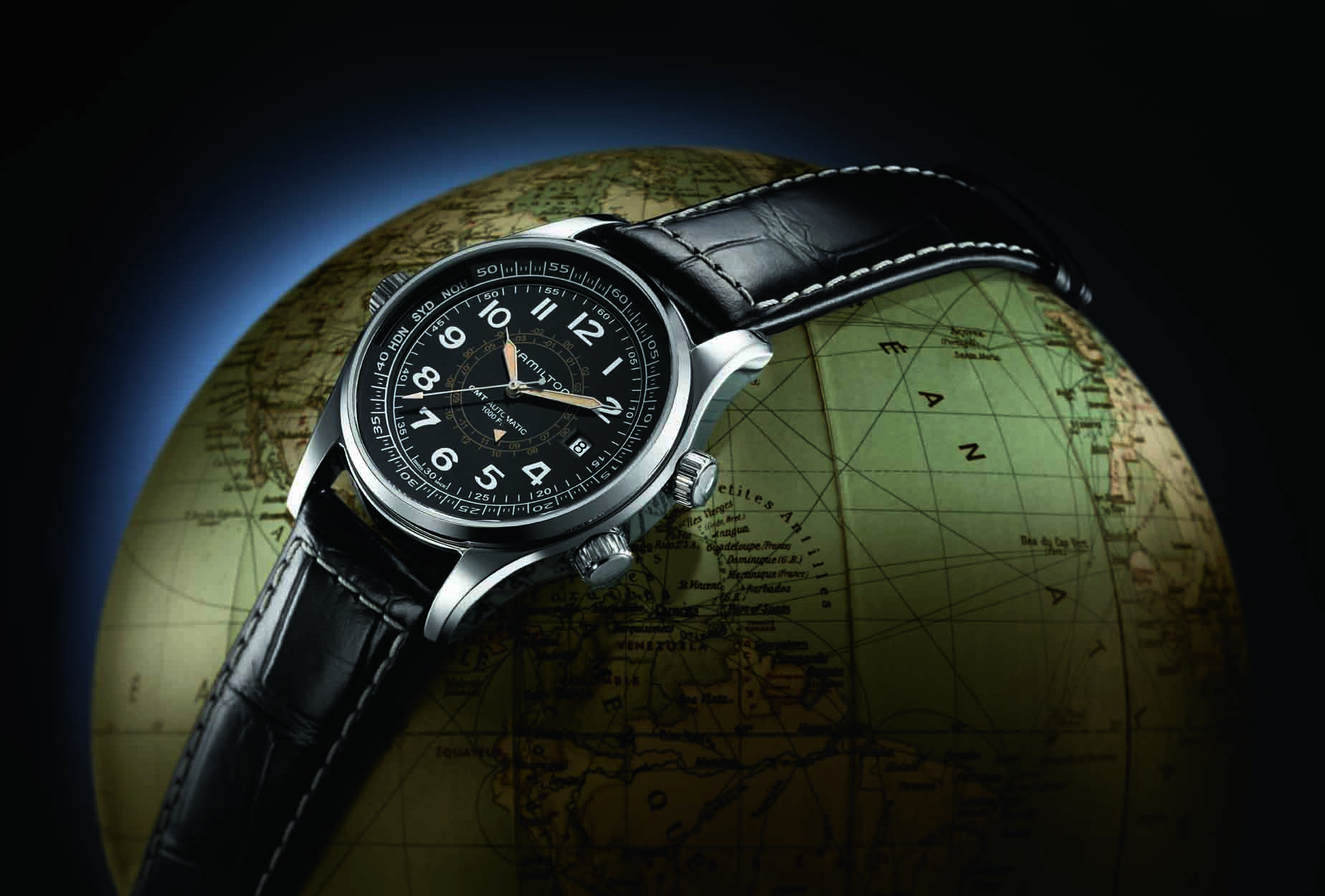 Hamilton’s latest pilot’s watch pays tribute to how navigational timekeeping has changed over the years.

There are two ways of measuring time. The first is to track the passing of the sun around the Earth and the second way is to track the passing of the stars around the Earth. The latter is called Sidereal Time and is based on the fact that the earth makes a full rotation on its axis every 23 hours, 56 minutes and 3.5 seconds. The sidereal year begins on March 21, so by September 21 each year, a civil time watch and a sidereal time watch differ by 12 hours. 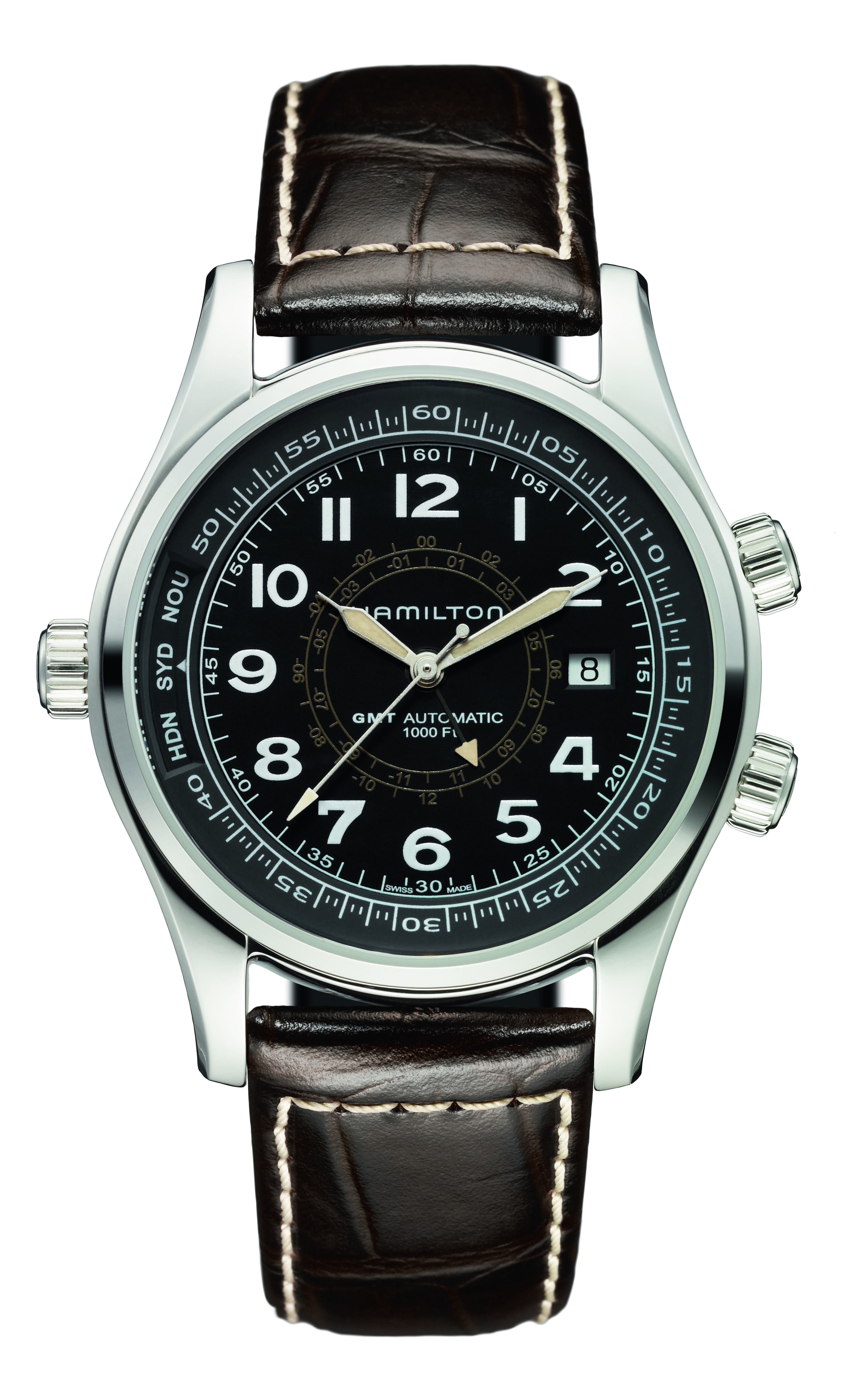 The new SkyMaster has 24 different time zones, set by the dial at 2 o’clock and each time zone is marked by the International Air Transport Association (IATA) 3-letter airport code. Choose from LON to JFK or faraway destinations like HON and SYD. The second time zone is read off the inner scale – which is in sidereal time – so you’ll have to do the maths to work it out. In the first image below with the time zone of SYD selected you can see that the inner hand points to ’10’ so this means you have to add 10 hours on to get the time in Sydney, Australia. Likewise if that inner hand points to ‘-10’ you have to subtract 10 hours from the current time. From a real-world use standpoint unless you like challenge of using sidereal time, you may just want the SkyMaster for it’s vintage navigational looks and instrument-panel digits.